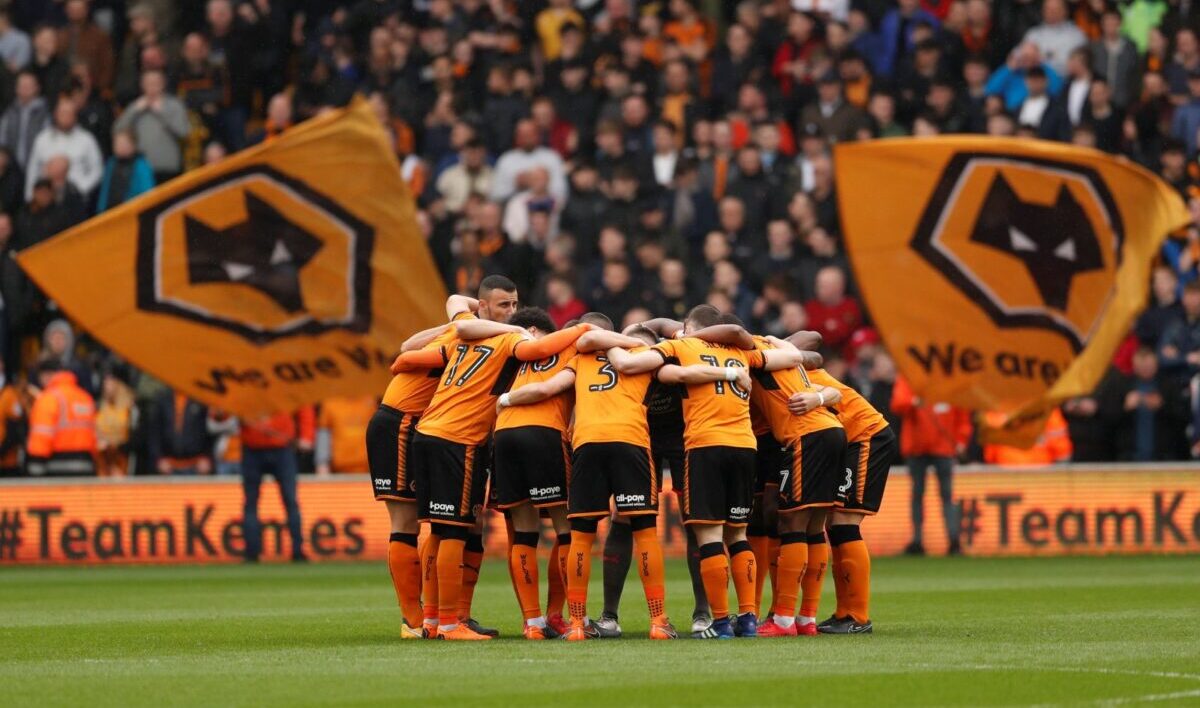 Football wouldn’t be half as fun without rivalries. It would be pretty dull if everyone got on. You need some hostility to spice things up. In this article, we will be having a look at some of the biggest rivals of Wolves FC.

Considering the atmosphere, fans’ opinion, ticket sales, social media buzz and the history between the clubs, here are the 5 biggest rivals of Wolves FC.

In the 1960s and 1970s Wolverhampton Wanderers were considered the biggest local rivals of Coventry City. The teams had some classic games during that era, including the 1967 game at Highfield Road when 51,455 watched a 3–1 Coventry win, which ultimately meant the Sky Blues pipped Wolves to the Second Division title.

The two side’s have already met 65 times since the first game back in 1920 with the Sky Blues holding something of an edge with 28 victories to Wolves’ 21.

Due to the league gap, the two sides rarely meet now-a-days. The last match between them was played in 2014, which was a 1-1 draw.

This game is considered even bigger for Stoke City given the lack of ‘derby’ games for them. This game could be considered somewhat a local rivalry for bragging rights as well.

The first game between them was played on 17 Nov 1888, Wolves won the game by a single goal. So far the clubs have met 150 times, with Wolves winning 65 games compared to Stoke City’s 50.

When it comes to West Midlands derby matches, there’s plenty of needles to be found on the park whenever any of the area’s big four sides play each other. The Second City derby, Aston Villa v Birmingham City, is more than matched in competitiveness and intensity by the Black Country derby, between Wolves and West Bromwich Albion.

Even though they are not bitter rivals but there is dislike between the two for each other. The bragging at stake makes it an intense affair. Birmingham City could easily be considered one of the most hated rivals of Wolves FC.

It is one which could well become more heightened in the coming years, with both clubs harbouring the same ambitions and facing some common problems in how precisely to achieve them.

Villa are obviously several steps behind Wolves, who needed only one campaign back in the top flight to break into European competition. But ultimately, the desired destination remains the same and both clubs know they will likely have to tread a similar path in order to reach it.

With both the clubs from the West Midlands region, expect this game to grow in stature. In the 127 games played between the two, Aston Villa has won 55, while Wolves has won 40.

The black country derby between Wolves and West Brom is one of the most fierce football rivalry in English Football. One in four fans from both clubs claims that their rivalry went much deeper than football.

The derby is one of the most passionately contested in the country, with both clubs being of similar size with similar fanbases. The game attracts large crowds at The Hawthorns and Molineux. The record attendance for the derby is 60,945, set on 4 March 1950 in a 1–1 draw at The Hawthorns. That same season 56,661 saw the two sides draw 1–1 at Molineux. Both stand today as record league attendances for both clubs.

With both West Bromwich Albion and Wolverhampton Wanderers being founder members of the Football League in 1888, the Black Country derby between these two teams is one of the oldest in the world. The fixture was contested in each of the first 13 league seasons from 1888 to 1901.

West Brom shade the head-to-head record over the years. The Baggies have 64 wins to Wolves’ 53 and there have also been 43 draws in one of the biggest football rivalries in Midlands.