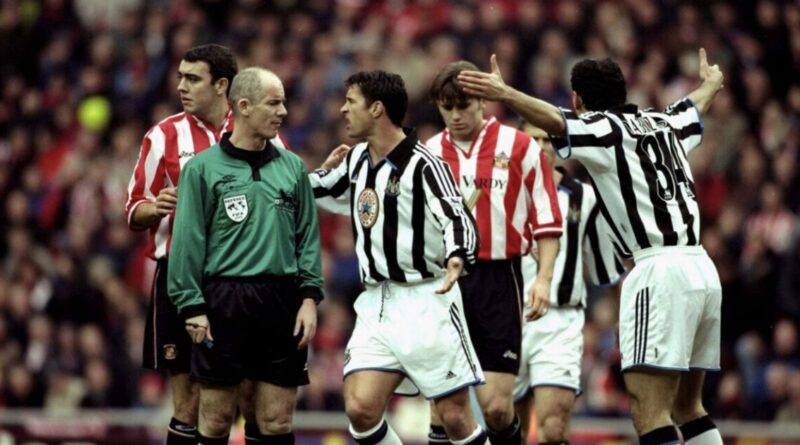 Sports won’t be the same without rivalries. Rivalries spice up the things a bit and make the games more interesting. Even in football, we get to see a lot of rivalries between the clubs. The matches between two rival clubs is full of electrifying atmosphere. In this article, we will have a look at some of the biggest rivals of Newcastle United.

Newcastle was founded in 1892 by the merger of Newcastle East End and Newcastle West End. The team plays its home matches at St. James’ Park.

Newcastle have won 4 League titles, 6 FA Cups and a Charity Shield, as well as the 1969 Inter-Cities Fairs Cup and the 2006 UEFA Intertoto Cup, the ninth highest total of trophies won by an English club. The club’s most successful period was between 1904 and 1910, when they won an FA Cup and three of their League titles.

These two have proven their endless rivalry on a number of occasions and given their fans some spectacular games full of unexpected twists and turns. In the past twenty years, the two teams have met countless times and their games usually end up with one of the teams winning drastically over the other.

Newcastle’s 5-0 loss to the Lilywhites in 2012 and Newcastle’s huge 7-1 victory over the Spurs in 1996 are some examples of this. When teams are constantly embarrassing each other like this, it’s bound to heat things up eventually.

Though victories against the Red Devils have been few and far between, these two clubs really do hate each other.

From Kevin Keegan’s famous “I’d love it” speech, to this season’s 3-0 victory, this rivalry has had a lot of memorable moments that will go down in league history.

All their encounters so far left us with some unforgettable moments, incredible matches and much excitement. Manchester United can definitely be regarded as one of the most hated rivals of Newcastle United.