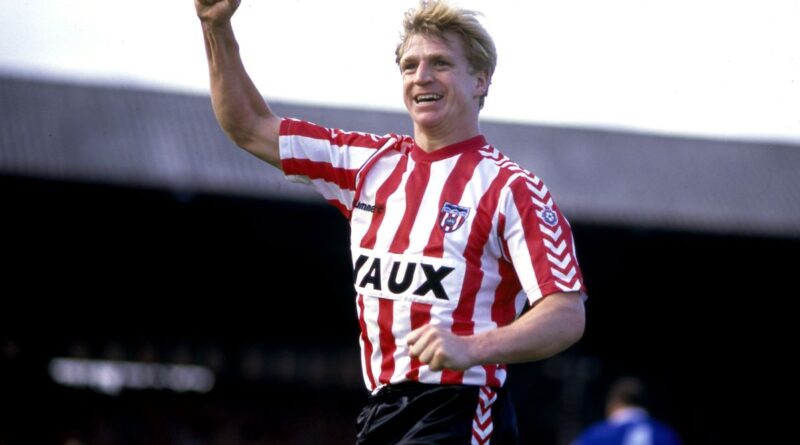 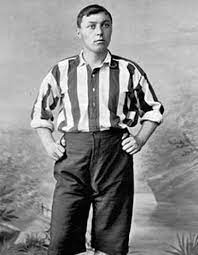 One of the oldest players of Sunderland on paper, Johnny Campbell’s name has been heard numerous times throughout the years. His absolutely mesmerizing goal-scoring abilities are talked about even today. He scored 133 goals in 186 appearances for Sunderland, too, when there was no proper football training or facilities or any provision to be better at the sport other than just sticking to the basics. He passed away at the young age of 37. 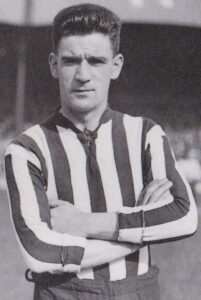 One of the most coveted players that Sunderland can boast of, Dave is perhaps one of the very, very few people who have been the outright top scorers in the top division leagues in both England and Scotland, the feat which he achieved when he scored 38 goals for Dundee during the season of 1923-1924 and when he scored 43 goals for Sunderland during 1928-1929.

The quickest player in history to score 100 goals in English football’s top division, Dave is best known for his impeccable match to goals record of scoring 165 goals in 175 games he performed while playing for Sunderland.

Known as the Clown Prince of Soccer, Len Shackleton was named this way because of his antics on the field and on the pitch. But he was not just a showman, he had impeccable skills to support his hilarious antics. His ball control and dribbling skills were legendary and godlike by his contemporaries. As for his bout at Sunderland, he scored a total of 101 goals in 348 appearances.