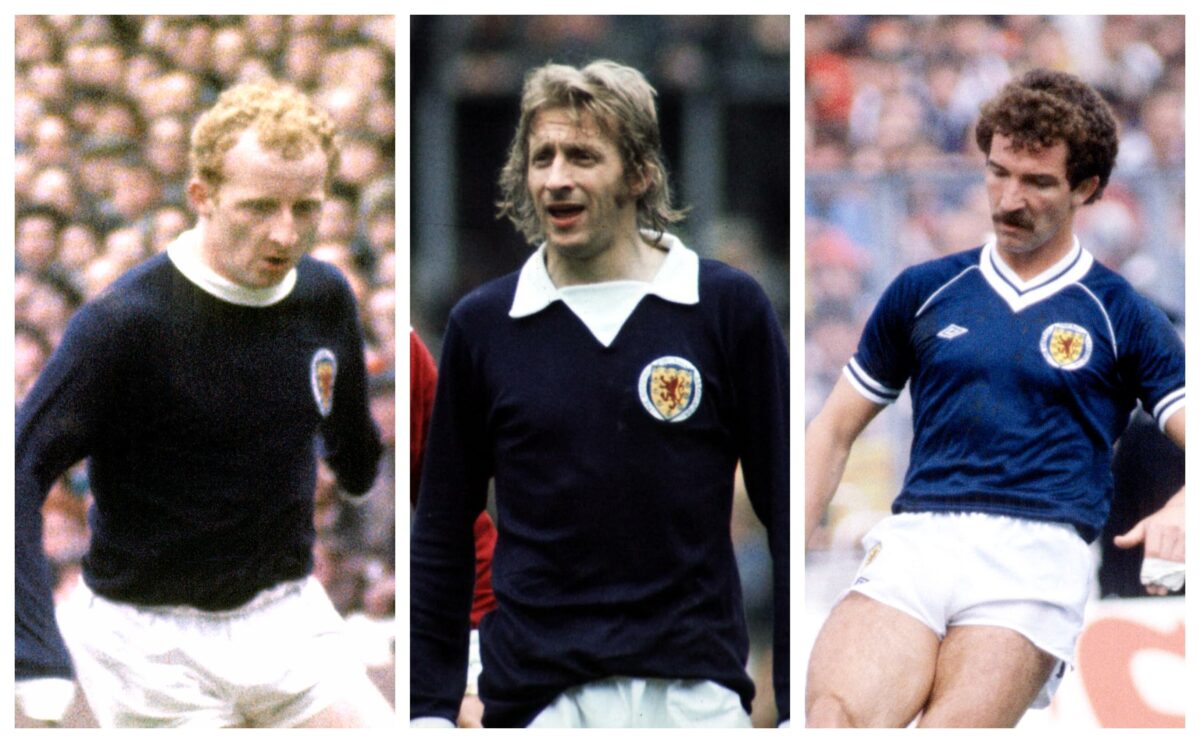 Scotland may not have the greatest international success, never having progressed from the group stages of either the World Cup or European Championships, but they have an incredible footballing past and can boast some true stars of the game. Having played in football’s first official international match against England back in 1872, the Scottish game is steeped in history. In this article, we will have a look at some of the greatest Scottish footballers of all time.

Here are the ten greatest Scottish footballers of all time.

The first player to have played for neither of the Glasgow giants Celtic or Rangers, Alan Hansen made his name with Partick Thistle, before securing a move to Liverpool. He was outstanding in his 14 years on Merseyside, proving to be a classy centre-back, winning eight league titles and three European Cups.

The 6′ 2″ Scot was a superb centre-back in his day and is one of the greatest Scottish footballers of all time.

Billy McNeill, who had the unusual moniker of a Roman general, captained Celtic to their most glorious triumph – winning the European Cup in 1967 and becoming the first British side to do so.

He was bigger than any position. He was the leader of a group of winners. Brought up under the discipline of a Forces father, McNeill was strong but always dignified.

McNeill is regarded by some as the greatest footballer in the history of Celtic Football Club, playing nearly 500 times for the side and winning 23 trophies.

The Greatest Ever Ranger. He played 857 matches for the club and was never accused of going missing in any of them. He was an inside forward before moving back to right-half or right-back and could complement his abrasive tackling with perceptive passing and goals. Ironically, his most remembered goal may be his effort that won a World Cup qualifying match against Italy at Hampden in November 1965. This came after a typically lung-bursting run and composed shot.

Greig excelled for the club in good times and bad and became almost a personification of a Rangers spirit. He is honoured by a statue outside Ibrox that pays tribute to the 66 victims of the disaster at the stadium in 1971. Greig was a player, manager and director of the club but he will surely be remembered as a captain and one of the greatest Scottish footballers of all time.

George Best described Dave Mackay as the hardest player he ever faced, but the former Hearts, Tottenham and Derby County great was so much more than that. A really complete midfield player, Mackay could pass the ball accurately with both feet and shut down opposition moves. He won league and cup titles in both England and Scotland, including three FA Cup triumphs at Spurs. Mackay won 22 caps for Scotland.