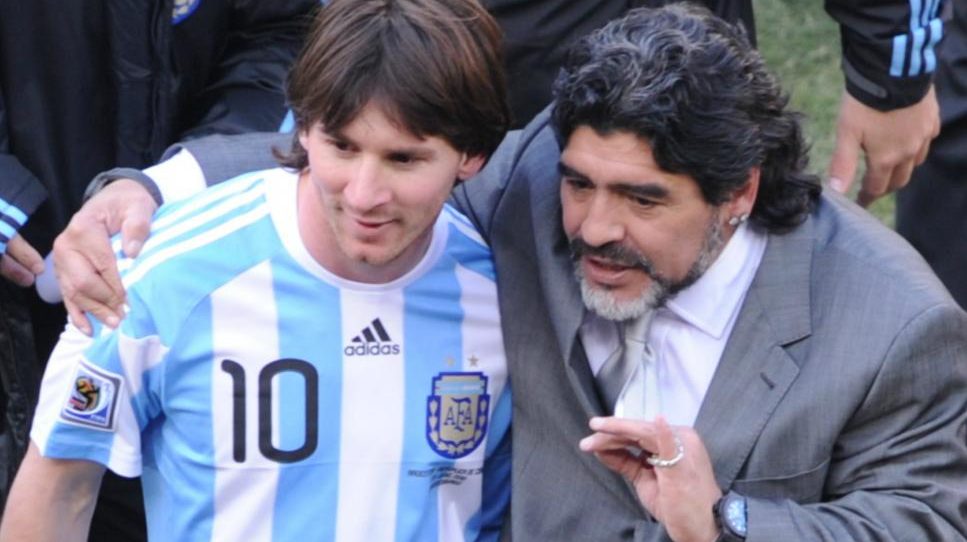 With football being the most popular sport in the world,millions of people look up to footballers as their role model.Footballers can often be provided demigod status by the fans and it is with great responsibility that they must handle it.However there are superstars who could not handle their fame and put themselves in trouble.Today we will have a look at such footballers who went to jail.Some footballers were jailed for drink driving,some of them for fighting,there were many different reasons too.However their fate was similar,a cell in the jail.

Here is the list of 10 footballers who went to jail –

The ex-Manchester City midfielder has shocked for the world for some of his deep thinking philosophical tweets on social media. But it wasn’t to be his social ways that landed Barton behind bars.

He has been convicted on few occasions of violence. In the first instance he was charged for driving at a pedestrian, whilst the second was on the grounds of assault. He had no choice but to serve 77 days in jail.

Barton was also given a suspended sentence by his previous employers Manchester City for four months after attacking his teammate Ousame Dobo.

The former Arsenal man was a rock-solid defender who helped his side win a number of accolades during his playing time. He had already made a mark for the Gunners and was touted to be one of the best defenders in England when the incident took place in 1990.

He was arrested back in 1990. This was thanks to crashing his vehicle into a wall in close proximity to where he lived.When breathalysed, his blood alcohol level was found to be 4 times over the legal drink-driving limit.

He was sentenced to a jail term of 4 months in December of 1990 by a Southend Crown Court. He returned to the Arsenal set-up within 2 months after being freed and continued to play a vital part in his team success until his retirement.

The well-known “hard-man” and Everton legend had many problems off the pitch, which included four assault charges .

His head butt on John McStay whilst at Glasgow Rangers saw him spending time behind bars. The hard man of Scottish football did time at the infamous Barlinnie prison.

The sentence was supposed to be for three months but Ferguson only served 44 days in the end.

George Best is one of the greatest footballers who went to jail.

As talented as the Manchester United legend was on the pitch, he also had a whole host of problems off it which largely revolved around his alcoholism.

In 1984 things went out of control when Best was sentenced after being caught drunk driving, assaulting a police officer and failing to answer bail and served three months as a result.

The goalkeeper who was famous for the scorpion kick save, in 1993 found himself involved in a whole lot more shadier environment.

Higuita was imprisoned for seven months after being found to be involved in the kidnapping of Colombian Pablo Escobar.

A controversial figure, the former Coventry City, Wigan and Watford striker has had a checkered career on and off the field.

He was involved in a sexual assault case in 2009 where he was subsequently jailed for a period of 18 months. This was due to groping a lady as well as breaking her nose which took place at a London night spot.

King was at the centre of another furore in April 2014. This time, it was for causing a pile up on the motorway, whilst consuming ice cream as he was driving. King was later sent down for 18 months which was due to his dangerous driving.

One of the greatest footballers of all times, Diego Maradona has not been a stranger to controversy. His addiction to drugs and alcohol often made him subject for wrong news. He was also suspected of having smuggled heinous amounts of drugs and having ties with the notorious Naples Mafia.

In 1998, he was given a suspended two-year jail sentence for shooting a journalist.The journalists who were waiting outside his home Buenos Aires were greeted with gunshots by an angered Maradona which resulted in at least 4 of them being injured.

He managed to do this as he owned an air pellet gun.He is definitely one of the most famous footballers who went to jail.

Former Manchester City star Adam Johnson was sentenced to 6 years in prison on 24th March 2016 on account of grooming and engaging in illegal activities with a girl aged 15. After the player pleaded guilty to the mentioned charges, Judge Jonathan Rose told him that he had abused a position of trust and had caused his victim severe psychological damage.

The court Psychiatrist even went on to claim that he found the 28-year-old to be “socially and psychologically immature”.

Footballers can often be provided demigod status by the fans and it is with great responsibility that they must handle it. However, Johnson, buoyed by his success as a footballer, crossed the line and is currently serving his 6-year sentence at HM Prison Moorland near Doncaster.

He is one of the latest footballers who went to jail.

The case of Ched Evans has been well documented by media worldwide. He was charged on account of raping a 19-year-old in 2012 and was sentenced to 5 years in prison by Caernarfon Crown Court.

The former Sheffield United striker, who has maintained his innocence ever since the case came into the limelight was released after serving two and half years in prison.

After his release, his conviction was overturned on appeal, and he was subsequently found not guilty in a retrial.

In 2004 the then West Bromwich Albion striker earned himself six years in prison after crashing his Mercedes into another car and killing the passenger.

To make matters worse Hughes fled the scene before handing himself into police the following day and was later convicted of death by dangerous driving.

It concludes our list of footballers who went to jail.