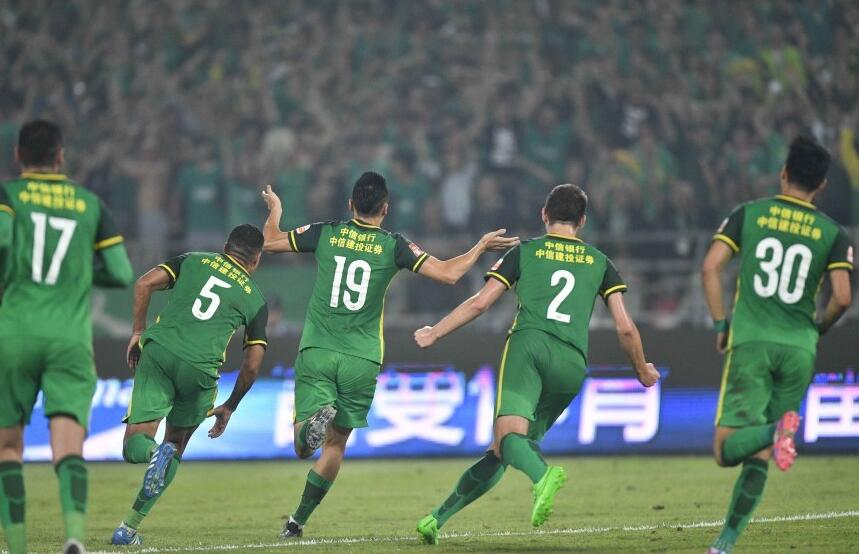 Chinese Super League is the highest tier of professional football in China.With the signing of Oscar and Tevez in the past weeks,this league is continuously  grabbing the headlines as more and more high-profile players are linked with big money moves eastwards.

Not just players,but also managers and referees are being offered lucrative deals to join this league.

One thing is clear that the Chinese Super League is growing and could well be a world power in the future.so let’s us have a closer look at this league.

The Chinese Super League was created by the rebranding of the former top division Chinese Football Association Jia-A League in 2004. Originally contested by 12 teams in the inaugural year, the league has been expanding. There are 16 teams in the current season.

The two lowest placed teams by the end of the season are relegated to the China League One and the top two teams from the League One are promoted, taking their places.The top three of the league, as well as the winner of the Chinese FA Cup, qualify for the AFC Champions League of the next year. If the FA Cup finalists finish the league 3rd or higher, 4th place in the league will take the AFC Champions League spot.

The league has rules restricting the number of foreign players strictly to five per team, including a slot for a player from AFC(Asian) countries. A team could use a maximum of four foreign players on the field each game. This is to promote native player improvement and to conform to rules regarding international club competitions in the AFC.

The 16 teams for the current season are

As has been the case in Italy and Germany in recent seasons, the Chinese Super League trophy is very much the property of one dominant club right now: Guangzhou Evergrande.

Guangzhou have been champions six times on the spin since claiming their first title in 2011 and have even conquered Asia by winning the AFC Champions League in two of the last four years.

*Table,Schedule and Results will be available when the season begins in February or March.

Unlike in many top European leagues, the Chinese Super League starts in February or March (spring in China) and ends in November or December (early winter).

With the quality of players joining this league,the upcoming season could be the biggest in the history of this league!