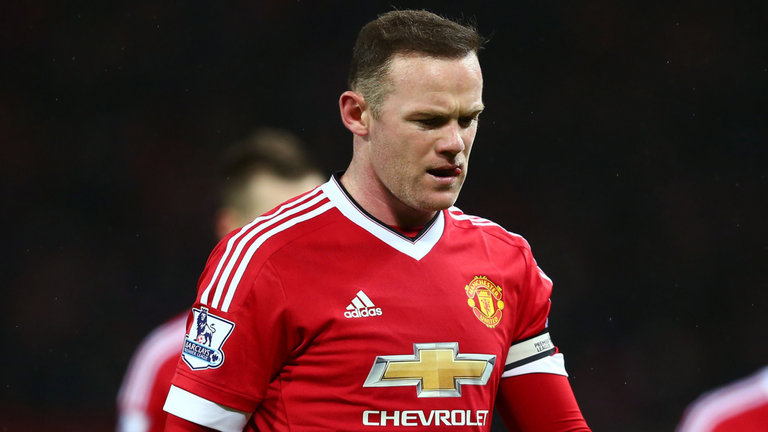 Manchester United Football Club was founded as Newton Heath LYR F.C. in 1878 and turned professional in 1885, before joining the Football League in 1892. After a brush with bankruptcy in 1901, the club reformed as Manchester United in 1902. They have not been out of the top tier since 1975, and they have never been lower than the second tier. They have also been involved in European football ever since they became the first English club to enter the European Cup in 1956.Many great players have played for this great club.Today we will at ‘Players With Highest Appearance For Manchester United’.

Top 10 players with highest appearance for Manchester United are – 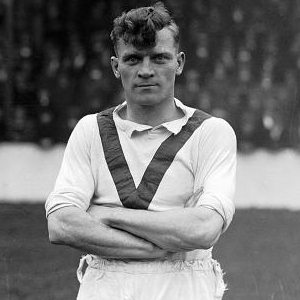 Joseph Waters “Joe” Spence  was an English football player. Spence was purchased from Scotswood in March 1919 by Manchester United. His first game for the club came on 30 August 1919 against Derby County, at the start of the first Football League season after the First World War.

He is currently sixth on the club’s all-time goalscoring list with 168 and seventh for appearances with 510. He left the club in 1933.

Born in Cork, Ireland, had a very successful stint at Manchester United, where he established himself as one of the most important players in the United team that won a host of domestic and European trophies in his time there between 1990 and 2002. He has been regarded by Alex Ferguson as, pound for pound, his greatest ever signing.

Irwin was capped by the Republic of Ireland national side 56 times, scoring four goals and featuring in the side that reached the second round (last 16) at the 1994 FIFA World Cup. Irwin is the joint most successful Irish footballer in history, a record he shares with fellow Manchester United stalwart Roy Keane, having won 19 major trophies in his career.

He remained at Old Trafford until the start of the 1973–74 season.

Chelsea sold Stepney to Manchester United for a record fee of £55,000, having made just one appearance for the club. With Harry Gregg’s career virtually ended by injury, the Manchester United manager, Matt Busby, opted for Stepney after deciding that neither Pat Dunne nor the injury prone David Gaskell was up to the job. Stepney made his debut for United later the same year against Manchester City at Old Trafford which United won 1–0 with a first half goal from Denis Law.

Stepney was never a flashy performer and perhaps his most impressive quality was his positioning, though he could also demonstrate agility when required. Alex was a good ‘talker’ who expected – and usually got – the final say in his penalty box, and was a constructive user of the ball who would never ‘hoof it’ upfield when he could throw to a well-placed colleague.

Wayne Rooney moved to Manchester United for £25.6 million in the 2004 summer transfer window. Since then, with Rooney in the team, United have won the Premier League five times, the UEFA Champions League once, the FIFA Club World Cup once, the FA Community Shield four times, the Football League Cup twice and the FA Cup once.

In September 2013, Rooney scored his 200th goal for Manchester United. He is currently on 247 goals in all competitions, making him the club’s second top goalscorer of all time.

His 194 Premier League goals make him the competition’s second top scorer of all time, and he holds the record for most goals for one club in the Premier League, with 179 for Manchester United.

Neville spent his entire playing career at Old Trafford, making him a one-club man. At the time of his retirement in 2011, he was Manchester United’s second longest serving player in the squad, behind long-time team-mate Ryan Giggs, and served as ‘s club captain for five years.

He is one of the most decorated English and European footballers of all time, having won a total of 20 trophies, including eight Premier League titles and two Champions League titles.

Neville made his international debut in 1995 and was first-choice right-back for England for more than ten years, representing the nation at three European Championships and two World Cups. He is England’s most-capped right-back with 85 caps.

William Anthony “Bill” Foulkes was an English footballer who played for Manchester United in the Busby Babes teams of the 1950s, and also in the 1960s. His favoured position was centre-half.

For Manchester United, he played 688 games which places him at number 4 on the all-time list of appearances. He made 3 appearances as a substitute. He also started in every single United game in the 1957–58, 1959–60 and 1964–65 seasons. He scored a total of 9 goals in his 18 seasons at United and helped the club win four First Division titles, one FA Cup and one European Cup. He was capped only once for England in 1955.

After retiring as a player, he spent more than 20 years as a coach and manager at numerous clubs in England and overseas.

He is the most decorated English footballer of all time, and one of the most successful footballers in history, having won a total of 25 trophies, featuring 11 Premier League titles and two Champions League titles.

Scholes made 718 appearances for United, the third-highest number of appearances by any player for the club. Scholes announced his retirement from playing on 31 May 2011, receiving a testimonial match, and began his coaching career at the club from the 2011–12 season onward. However, he reversed this decision on 8 January 2012, and went on to play one more season before retiring again in May 2013.

Sir Robert “Bobby” Charlton is regarded as one of the greatest midfielders of all time, and an essential member of the England team who won the World Cup in 1966, the year he also won the Ballon d’Or.

He played almost all of his club football at Manchester United, where he became renowned for his attacking instincts and passing abilities from midfield and his ferocious long-range shot. He was also well known for his fitness and stamina. He was cautioned only twice in his career; once against Argentina in the 1966 World Cup, and once in a league match against Chelsea.

He has scored more goals for United (249) than any other player and held the distinction of being England’s all-time top goal scorer (49) from May 1968 to September 2015, when Wayne Rooney beat his England goal scoring record. Charlton held the record for most appearances for Manchester United (758), before being surpassed by Ryan Giggs.

Ryan Giggs tops the list of ‘Players With Highest Appearance For Manchester United’.

Giggs captained the team on numerous occasions, particularly in the 2007–08 season when regular captain Gary Neville was ruled out with various injuries.

It concludes our list of Players With Highest Appearance For Manchester United ,leave your opinion in the comments below!