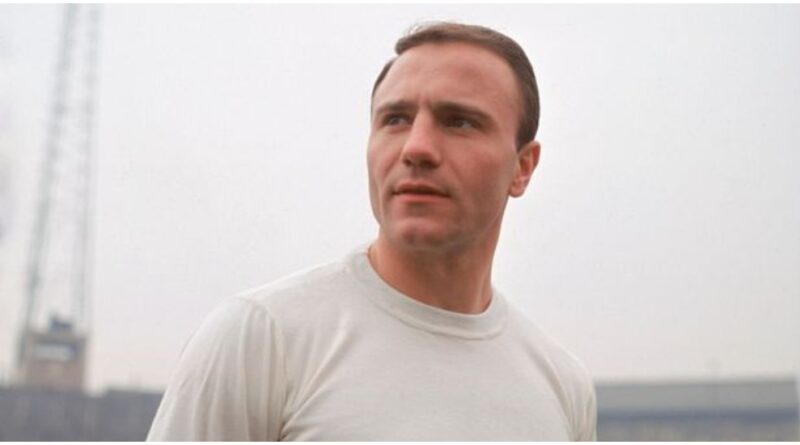 Fulham are London’s oldest active football club. Founded in 1879, The Cottagers have a rich and long history. Many great players have played for the club over the years. In this article, let us have a look at some of the greatest Fulham players ever.

Tony Macedo spent nearly his whole career at Fulham. One of the greatest goalkeepers in the club’s famed sixties side, Macedo was agile, brave and commanded his area. He played 346 league games and a total of 391 matches in all competitions. He ended his career in 1968 after suffering a string of injuries.

Bobby Robson enjoyed two spells as a player at Craven Cottage, separated by his time at West Brom. Fulham secured Robson’s signature in October 1950. He then formed a great inside-forward trio with Bedford Jezzard and Johnny Haynes.

Robson eventually moved to West Bromwich Albion for £25,000 in 1956, but returned to Craven Cottage in 1962 for a second spell and played in a more defensive position for the Whites.

A typically English centre-forward, Bedford Jezzard was a powerful header of the ball. He could also score with both feet. Most of his goals for Fulham came in the Second Division where he formed a brilliant partnership with inside-forwards Bobby Robson and Johnny Haynes.

Jezzard’s playing career came to a premature end when he broke his leg on a tour to South Africa with the Football Association in the summer of 1956.

A one-club man, Stevens served Fulham for 25 years as player, coach and caretaker manager. Arthur Stevens became only the third player to score a century of goals for the Club, a remarkable feat for a winger.

Stevens played regularly in the side from 1946, and for 12 years was an automatic choice. He rejected a move to Chelsea to remain with the club. He also starred in the run to the FA Cup Semi-Final in 1958. Stevens is regarded as one of the greatest Fulham players ever.