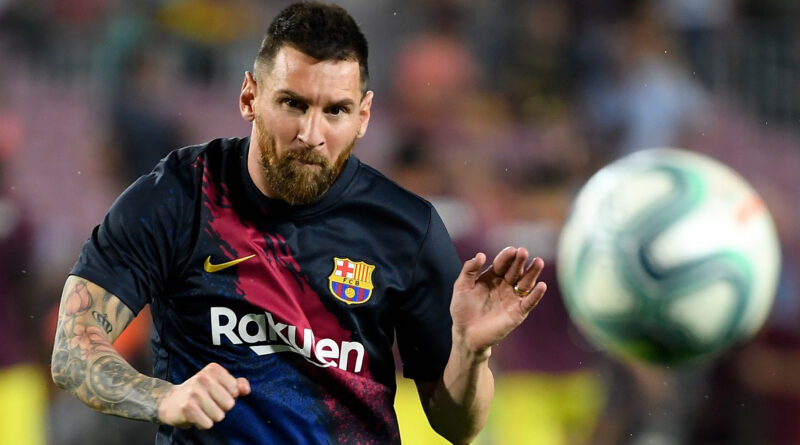 Long-range goals are the most aesthetically pleasing goals to score in football. Other than the mesmerizing skills, kids around the globe also practice shooting from long ranges. Every footballer wants to bend one in the top corner of the net from outside the box but it is surely not a piece of cake to do so and takes quite a technique and accuracy to find the top bin but when it does happen, it is just so satisfying. Not many players can pull off this skill and in this article, we are going to list down the best long shot takers in world football.

Here are the 10 best long shot takers in world football.

Neves might not be ranked among the top stars in world football but he has to be acknowledged for his long-range shooting capabilities. The Portuguese midfielder scored 11 of his 15 goals for Wolves from outside the box. Being so deadly from long distance, Neves has scored some jaw-dropping stunners over his time in England. He has the ability to find any of the 4 corners with a pocket of a space to shoot. Neves’s long-range wonder goals against Liverpool and Manchester United are one of his most distinguished goals. He is improving day by day under Esperito and is also a great addition to the Portuguese squad.

Bruno Fernandes is a young attacking midfielder whose main strength is his shooting ability. He keeps the goalkeeper busy by bursting shots every once in a while. He was the main player of Sporting Lisbon in his time there scoring 63 goals in 137 games for the club. His love for shooting from long range is evident from the fact that he averages 2.3 shots per game from out of the box. He is a spectacular free-kick taker as well. He scored a great free-kick goal from the edge of the box against Bournemouth last season. Bruno Fernandes has scored 4 goals from outside the 18-yard box in his debut season in Manchester United. He is undoubtedly among the best long shot takers in world football.

Ziyech is a promising young star. He is undoubtedly among the best long shot takers in world football. He was one of the main players in Ajax’s great run in the UEFA Champions League 2018-19 campaign in which he took an average of 3.82 shots per game out of which 1.91 were o target. The Moroccan international plays beautifully and scores a lot of remarkable goals. His finishing and shooting are always spot on. His long-range curler against Valencia in last season’s UCL group stage is one of the best goals he’s scored. Having moved to Chelsea, Ziyech under the tutelage of Frank Lampard will surely grow into a better player than he already is.

The PSG winger is a player with great agility, creative skills, and good playmaking ability. He is hard-working, talented, and a very decent free-kick taker. The Argentine has a hammer of a left foot with which he can score screamers. His goal against his former club Real Madrid with a precise shot from out of the top D in last year’s UCL was a splendid strike. His 70 shots on goal last season speaks volumes of how he loves shooting the ball from both close and long distances. Another one of his most prominent goals is the jaw-dropping strike against France in World Cup 2018. He is widely regarded as one of the best long shot takers in world football.

La Joya from Juventus is one of the best young talents in the world right now. The Argentine plays like a real star boy, following the steps of his countrymate Leo Messi. They both have similar kinds of gameplay and both of them love scoring from long shots. He usually plays centrally for his team providing moments of magic with assists, dribbles, and long-range beauties. His gameplay is so satisfying to watch. He has scored many goals with his cultured left foot. His solo goals and one-touch finishes are very sublime. He scored 5 goals from outside the box in 2020. He has been so good for such a young age and if he keeps going like this, he is going to perform even better under the new boss Pirlo.