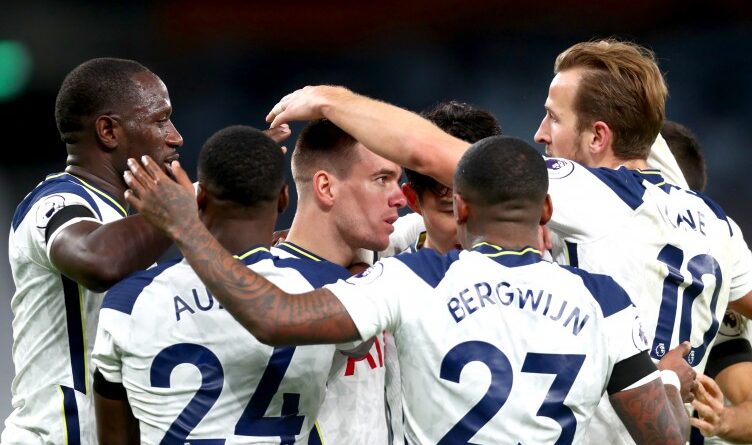 Everyone loves an underdog. When an underdog goes on and does something special or achieves something big, it gets support and love from everywhere. The Premier League this season seems to have a lot of underrated teams that can very much shock everyone at the end of the season.

It is going to be very intriguing to watch how the Premier League plays out at the end, especially after how it has started in such a startling manner. Some teams could unexpectedly finish in the top four securing a Champions League spot and some low table teams could surprisingly book their place in Europa League next season. Let’s discuss which team can surprise us in what way possible, in the article below.

Sitting on the number 4th spot in the Premier League table, Southampton are doing a tremendous job this season. After losing the first two matches of the campaign they got back on track and went unbeaten for the next 6 games, defeating Everton and drawing a game with Chelsea at Stamford Bridge. Southampton are playing aggressively and there is significant headroom for them to flourish under Ralph Hasenhüttl. The Saints have been finishing at the mid of the table for a while now and it is just about the time that they gear up and at least finish in the top six, saving themselves a spot in the Europa League. They have had a decent start to the season and if they can just do the basics properly, they really can shock the Premier League.

After having such a great start to the season, Everton stumbled on their way after giving such good performances in the first 5 games of the season defeating Tottenham and sharing points with the champions Liverpool. They were even on the top of the table for a brief time at the start of the season. Everton have been invigorated by the arrival of the former Real Madrid golden boy James Rodriguez whose relationship with Carlo Ancelotti is quite astonishing. The Toffees’ manager knows how to get the best out of the Colombian. James has been linking up quite well with Dominic Calvert-Lewin upfront with Calvert-Lewin scoring the most (8) goals in the Premier League. Even though Everton slowed down in their stride but they can still shock football fans by booking a place in the Europa League at the end of the campaign.

Leicester City have been performing very well the on-going Premier League season sitting on the top of the table right now. They have just lost 2 games in the campaign winning 6 of the total 8 games they have played. They thrashed Man City with a 5-2 scoreline at their own backyard Etihad Stadium back in September that also included a Jamie Vardy hat-trick. The Foxes are really playing like a top-level club with maturity and purpose. Let’s see if they can pull off what they did back in 2015-16 and win the Premier League even though that might seem a bit far-fetched but anything can happen in this strangest of seasons. Nonetheless, it is going to be one hell of a strenuous task to win the league as a really long part of the season still remains but Leicester can still shock everyone with a return to the Champions League by finishing in the top 4.