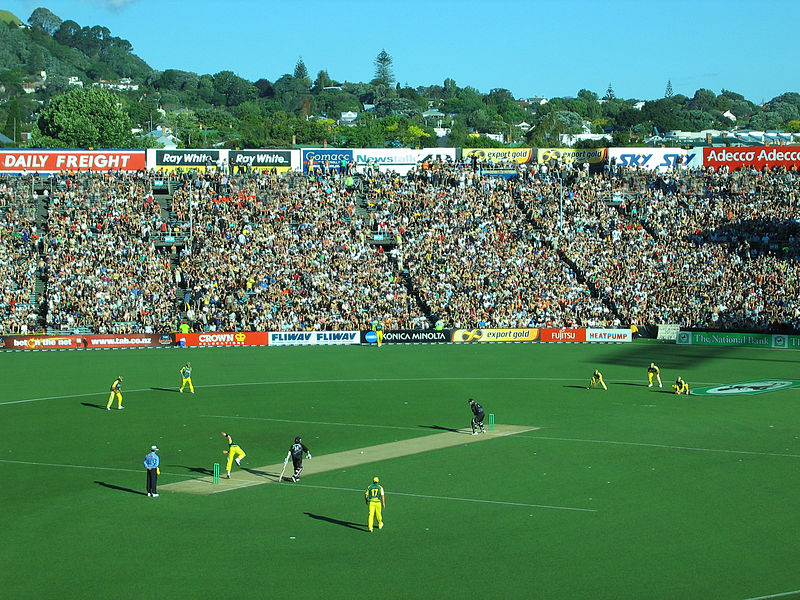 The popularity of T20 cricket is growing with each passing day.The introduction of different domestic league across the
world has only helped the cause.With T20 World Cup coming next year,
this shortest version of Cricket will remain in news in near future.Here is a list of the 5 fastest centuries in T20 cricket. 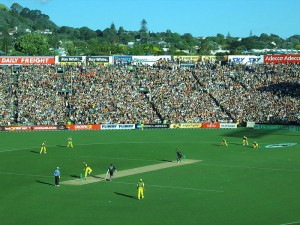 Embed from Getty Images
Brendon McCullum is one of the most destructive bastmen in the shortest format of the game. Its very hard to stop him once he gets going. On 28th feb 2010 in a T20 against Australia in Christshurch,he was in such a mood.McCullum scored 116 runs in that game, taking just 50 balls to reach his 100.In his Innings he blasted 12 fours and 8 sixes.NewZeland posted a good total of 214.
With the visiting team too finishing on the same total,the match ended in a tie.Kiwis won the one over eliminator.

http://gty.im/76668619
He is argubly the best T20 batsman in the world.His destructive batting have made him a very popular name in the game.
He is a nightmare for the bowlers because of his destructive batting, as he showed in the first match of the inaugral T20 world Cup in 2007 against the hosts South Africa.Gayle scored a storming 117,with his hundred coming in just 50 balls.His innings of 7 fours and 10 sixes helped West Indies to reach a competitive total of 205.
However,he finished on the losing side as the hosts chased down the total with 8 wickets in hand.

Embed from Getty Images
Aaron Finch is the Australian T20 captain.He is a T20 specialist,because of his hard hitting and quick scoring abilities.He played one of his finest innings when he blasted off the English bowlers to score a Ton in just 47 balls.He went on to score 157,which is the highest individual T20 International score.
Finch hit 11 fours and 14 sixes in his innings to help Australia put a total of 248 on the board.The home team could only manage 209 runs,thus Australia won by 39 runs.

Embed from Getty Images
Faf Du Plessis,the proteas T20 skipper is a class apart when he is in full flow.He showed his Class when South Africa played against West Indies in the bilateral T20 series in 2015.He scored a magnificent hundred in just 46 balls.  His 119 runs helped South Africa to post a huge total of 231 on the board.But much to the disappointment
of South Africa and Du Plessis,Chris Gayle Scored a magnificent 91 in 40 balls as West Indies won the game by 4 wickets.

Embed from Getty Images
Richard Levi made a name for himself in the world Cricket after he took advantage of the small boundaries at Seddon Park to blast a world record 13 sixes and scoring the fastest T20 Internationals Century against Newzeland in 2012.His unbeaten 117 helped South Africa to chase down NewZeland’s total of 174 in just 16 overs.