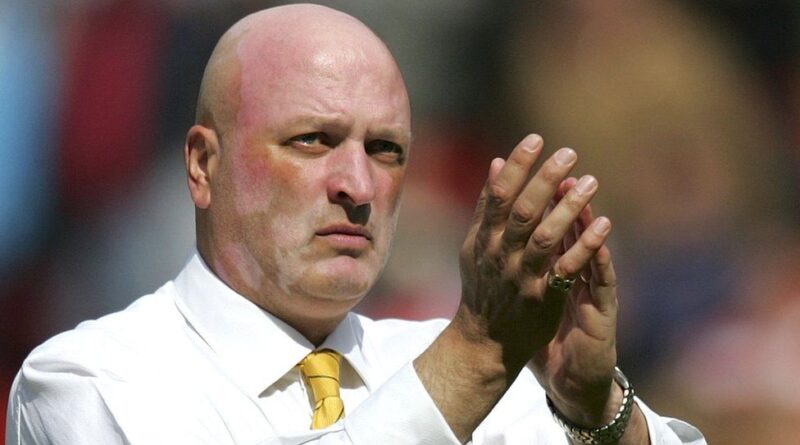 Norwich City is one of the biggest football clubs to come from East of England. Many great managers have managed the club over the years. But, the club also have had its fair share of horrendous managerial reigns. In this article, let us have a look at some of the worst Norwich City managers ever.

Based on various factors like impact, playing style, attitude, win percentage, here are the ten worst Norwich City managers ever. 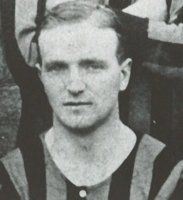 O’Hagan was appointed as manager of Norwich City for their first campaign in the Football League in 1920. He replaced Frank Buckley who, along with all his coaching staff, walked out following a pay dispute with the club’s board. It wasn’t the best of decisions by the board – it took the Canaries until November to taste their first victory, and in January, O’Hagan resigned. He had guided his side to only four victories in 21 matches in charge.

Rioch was appointed manager of Norwich City in Division One in 1998. Bruce was appointed to lead Norwich back into the Premiership. But he could only manage a mid-table and a lower mid-table finish in two seasons. On 13th March 2000, after a run of poor results, Bruce agreed with Norwich to part their ways by mutual consent with Rioch claiming that there wasn’t enough resources for him to do what he needed to do.

Hughton spent almost two seasons as boss at Carrow Road, taking Norwich to an 11th place finish in 2012-13 after filling the sizeable hole left by Paul Lambert. However, he was unable to hold-off City’s impending relegation the following campaign and was sacked with five games remaining as City made a desperate attempt to avoid their fate. Unlike many other bosses on this list, Hughton had some money to spend but it wasn’t used very wisely.

John Deehan is remembered as one of Norwich’s great goalscorers but his managerial career for the canaries was average. He helped coach an unfancied Canaries side to a surprise third-place finish in the inaugural FA Premier League. As a result, he was promoted to the manager’s position in January 1994.

Norwich finished 12th in the Premiership in 1993-94 and started the following season reasonably well. However, things turned for the worse as the season progressed. Soon, they were heading for the relegation zone. Deehan then stepped down as manager and left the sinking ship to his assistant Gary Megson.