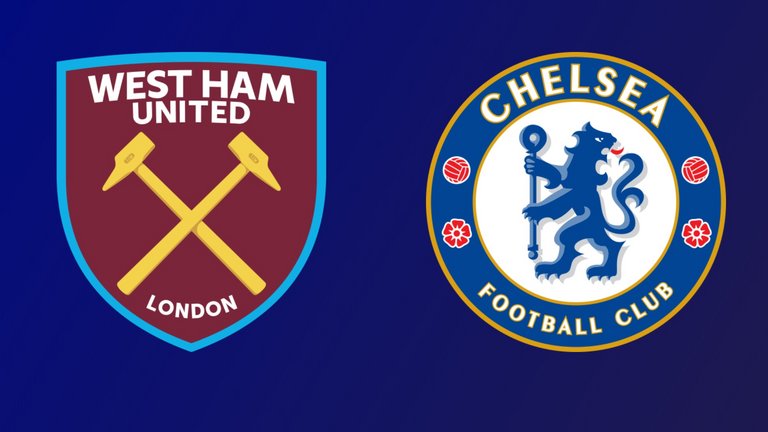 Chelsea will visit London Stadium on Sunday to face West Ham United in the Premier League GW 6. The Blues have made a good start this season. They have won all their five matches so far and Maurizio Sarri will be hopeful that his team will clinch another victory against West Ham United on Sunday. The Blues also won their mid-week Europa League match against Paok. So, they will be confident enough to take on their London rivals. On the other hand, West Ham United have had a shaky start in the Premier League campaign. But their victory against Everton in the previous match must have given them confidence and Manuel Pellegrini will wish to take the momentum with them against Chelsea.

West Ham might miss the service of the star centre forward Marko Arnautovic in this match as he was injured in the previous game against Everton. Manuel Lanzini is a long-term absentee for the Hammers. Javier Hernandez is also suffering from a flu. So, Manuel Pellegrini might have to start Michael Antonio in this match against Chelsea. Otherwise all players are available for West Ham United for the upcoming London Derby.

The Blues will miss the service of Pedro as the right-wing forward of Chelsea have suffered a shoulder injury against Paok in the Europa League game on Thursday. Eden Hazard was rested against Paok; so he will surely start in this match for the Blues. Willian will be playing at the right flank for the Blues. Mateo Kovacic has received a slight injury against Cardiff City in previous week. So he was also rested against Paok in the midweek. Hopefully, Kovacic will be fit to be in the starting lineup of the Blues in this match.