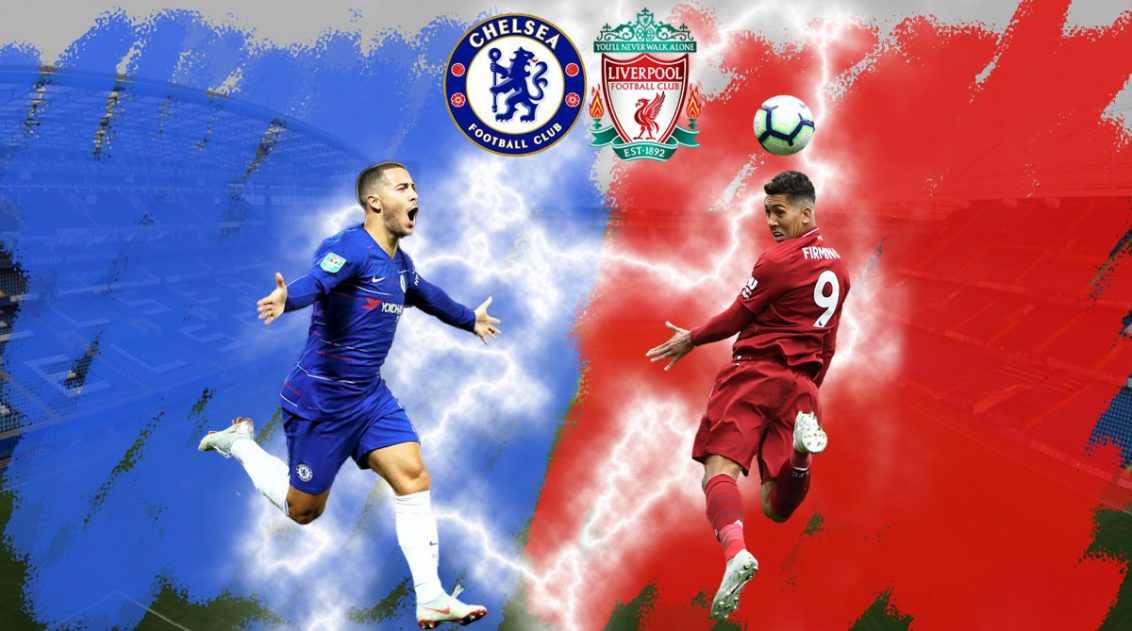 Chelsea will face Liverpool in the Premier League on Saturday. Both the teams have shown good form so far in this season. Liverpool have won all the matches so far, but Chelsea were held by West Ham United in the previous week. After getting a win against Liverpool in the mid-week, the Blues have an upper hand in this match at Stamford Bridge. But, the attacking trio of Liverpool can change any game on their own day.

Pedro’s injury is still under scanner; Willian might have to start in this match as well. The likes of Mateo Kovacic and Cesar Azpilicueta are irreplaceable in Maurizio Sarri’s system. So, they will again start on Saturday. Jorginho and Marcos Alonso will also be back while Antonio Rudiger’s injury will be assessed tomorrow ahead of the match.

Mohamed Salah and Roberto Firmino will be back in the starting lineup of the Reds in this match while the battle will be between Xherdan Shaqiri and Sadio Mane to get into the first team on Saturday. Van Dijk’s injury might be a concern for Jurgen Klopp in this match.