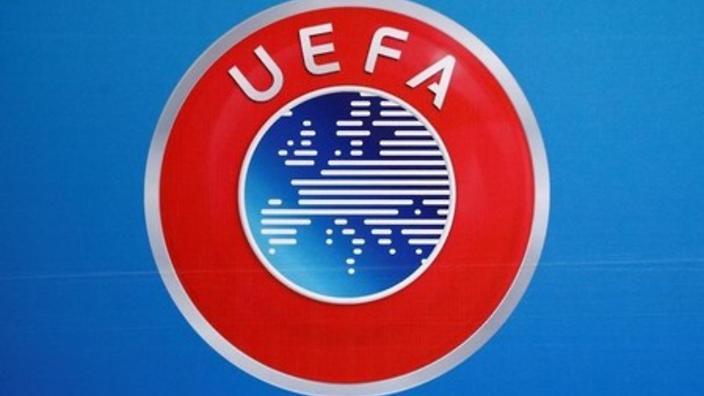 UEFA have today confirmed that they have started investigating French giants Paris Saint-Germain to ensure their summer activities does not confront to Financial Fair Play regulations.

PSG raised many eyebrows after activating Neymar’s £198m release clause last month. They are paying the Brazilian an astonishing £515,00 per week. They have also secured the services of Kylian Mbappe on an one-year loan deal with an obligation to buy next season for £166m.

The European governing body said in a statement:
“The Investigatory Chamber of the UEFA Club Financial Control Body has opened a formal investigation into Paris Saint-Germain as part of its ongoing monitoring of clubs under Financial Fair Play (FFP) regulations.

“The investigation will focus on the compliance of the club with the break-even requirement, particularly in light of its recent transfer activity.

“In the coming months, the Investigatory Chamber of the UEFA Club Financial Control Body will regularly meet in order to carefully evaluate all documentation pertaining to this case.

“UEFA considers Financial Fair Play to be a crucial governance mechanism which aims to ensure the financial sustainability of European Club Football.

“UEFA will make no further comments on this matter while the investigation is ongoing.”

Although no formal investigation has yet been started against Manchester City, La Liga Football Association, who were the first one to lodge a request to investigate PSG, had also put forward Manchester City’s name as potential FFP rule breachers. City made some high-profile signings this summer but recoughed a significant amount of that money from player sales which led their net spending to around £130m. City camp remain confident they haven’t breached any FFP rule and they are under the financial regulations.

If Manchester City and PSG are found guilty in FFP case, they might be banned from player signings for a minimum of two seasons as well as potential disqualification from Champions League this season is also on the horizon.