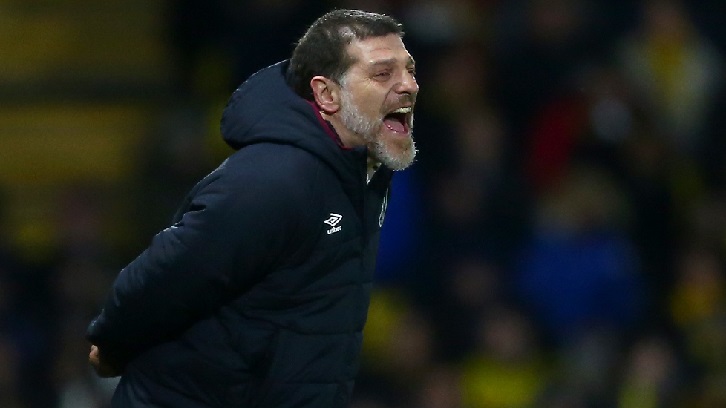 West Ham have made a pretty poor start to the season , losing the first three games and sitting at the bottom of the Premier League table with a goal difference of  -8.

They were beaten comprehensively by Manchester United and Newcastle United , while against Southampton it was their players discipline that pulled them down as they lost 3-2 to a stoppage time penalty after Marko Arnautovic was sent off early in the game.

After the Newcastle game , Bilic was holding talks with the owners over his future at the club and it has been suggested that the Croatian coach has four games to save his job in east London.

However, it would be too early to sack a manager and he should be given time at least until November.

After a successful debut campaign at the helm, last term was a difficult one for Bilic. The manager was not helped by the turmoil created by the club’s relocation from Upton Park to the London Stadium, nor the sale of Dimitri Payet in the January transfer window.

This season West Ham have been forced to play all three of their fixtures up to now away from home, which has not made things any easier.

And even if the board sack Bilic ,who would they bring in to replace him? There’s not many better managers available than Bilic right now among the realistic targets of West Ham.

Rafa Benitez ,Slaviša Jokanović and Brendan Rodgers are some of the names that could be short listed as possible replacement of Bilic , but it seem unlikely that anyone of them would leave their job to join West Ham at this point of time.

If the board really feels that Bilic is not the right man to take the club forward then why didn’t they sack him at the end of last season? There’s no point in believing in a manager and then sacking him after just 1-2 months of the start of the season.

If he is sacked now serious questions need to be asked of the West Ham board and owners. It must be asked why they backed him and gave him money to spend on moulding his own team for the coming season.

The club must show patience. Wait for another month or two, monitor the performance levels of the club. In the meantime, search around for managers, get in touch with preferred targets and prepare a replacement. This needs planning and consideration, not a hasty, heavy-handed approach.