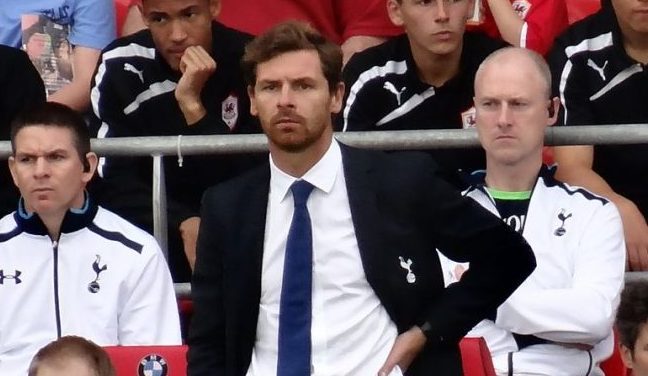 The whole football world was in a state of shock when Claudio Ranieri was sacked earlier this month,but things like this are not new in football.Here are some of the most unfair managerial sackings.

Here are the top 10 most unfair managerial sackings.

Redknapp rescued Tottenham from the depths after Juande Ramos left the club languishing in the drop zone. Redknapp got the side into the top half that year, before leading them into the Champions League the year after – where they enjoyed some memorable outings, especially against the two Milan clubs.

Harry Redknapp turned Spurs into an exciting team to watch with superb attacking football and ambition,Despite leading Tottenham to their second fourth-placed finish in three years and missing out on Champions League qualification only due to Chelsea winning the competition, Redknapp was sacked by Tottenham on 13 June 2012.

Adkins transformed the club from League One strugglers to an impressive Premier League side.Nigel Adkins was one of the main reasons behind Southampton’s incredible rise back to the English top-flight which makes his sudden and unexpected sacking at the hands of Nicola Cortese an even more bitter pill for the Southampton faithful to swallow.

The lack of respect to Nigel Adkins who had given so much to the club continued however when after a breach in his contract, Adkins was forced to take legal action against his former side.

A disappointing end then, to a fantastic spell in charged at the club. 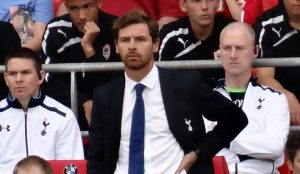 Andre Villas-Boas took over as manager of Tottenham Hotspur from former manager Harry Redknapp and quickly stamped his mark on the club with the emergence of Gareth Bale and Tottenham Hotspur’s highest ever points finish of 72 points, which was also ironically the highest points tally ever achieved by any club to finish outside the top four.

During his spell at Tottenham Hotspur, Andre Villas-Boas showed an outstanding amount of loyalty to his club. Rejecting offers from Real Madrid and Paris Saint-Germain to stay at White Hart Lane. This was unfortunately a feeling that was not reciprocated by club chairman David Levy, and he was sacked the following season.

Roman Abramovich signed Carlo Ancelotti from AC Milan in 2009.Everything went perfectly for the experienced Italian, who led the Blues to the League and Cup double in 2010.

However,the things changed next season and having finished the next season trophyless and losing to Manchester United in the Champions League quarter-final, Ancelotti was replaced.

Mercer joined Man City in July 1965,Mercer decided to bring in a youthful coach and sought out Malcolm Allison, a young former West Ham player he had been impressed with at FA Coaching sessions. Allison became Mercer’s number two, and the partnership turned City into the most entertaining side of the era.

In his first season at Maine Road, the club won the 1966 Second Division title to regain top-flight status. Two seasons later Mercer led Manchester City to the 1967–68 First Division championship, and went on to win the 1969 FA Cup, the 1970 League Cup, and the 1970 European Cup Winners’ Cup.

In 1970–71, Mercer had a dispute with his assistant Malcolm Allison, after the two men became embroiled in Manchester City’s takeover battle. Mercer supported the existing board, led by the respected Albert Alexander, while Allison supported the rival group led by Peter Swales after being promised that he would be manager in his own right.

The takeover succeeded, and Mercer was shocked to discover that his car parking space and office were removed. This led to Mercer’s departure from City.

When Allardyce was made the manager of Rovers in 2008, they acquired only 13 points from 17 league games and were 11 games without a win. However, in his very first game, he beat Stoke 3-0 and ended the dire run.

The very next season, Blackburn Rovers finished an impressive 10th place. However, the following year Allardyce was sacked despite the club being in a decent 13th place.

He was replaced by Steve Kean and the Rovers ended up at 15th place, making the decision to be one of the worst decisions in Premier League history.

Capello arrived at a Real Madrid side in 2006, suffering one of the longest spells without a trophy in their history.He won the La Liga in his first season at the club,ending the trophy drought.

Despite winning La Liga, Capello was sacked on 28 June 2007,with his side deemed not entertaining enough.

Claudio Ranieri, the manager who led Leicester City to one of the more implausible success stories in history by winning the 2015-16 Premier League, was sacked only nine months after taking a team of relegation battlers to the Premier League title with a football miracle.

Ranieri’s dismissal comes barely two weeks after Leicester offered him their “unwavering support” in a statement insisting there was no way his job could be in danger and pointing out that the club’s success had been “based firmly on stability, togetherness and determination to overcome even the greatest of challenges”.

In his brief eight month spell at the club Di Matteo achieved the impossible, by guiding Chelsea to the Champions League and F.A Cup.

However, it was not enough  to keep Di Matteo in the Stamford Bridge hot seat and after a bad run of results in the following season, the club’s chairman Roman Abramovich called time on the Italians’ short lived managerial career at Chelsea,much to the anger and disappoinment of the Chelsea fans.

Having won two La Liga titles, two Champions Leagues, a Spanish Supercup, a UEFA Supercup and the Intercontinental Cup during his time in charge of Los Merengues, he oversaw one of the most successful periods in the club’s modern day history.

One would have thought that he would be given a bumper contract.But instead, he was given the sack.It took a post-del Bosque Real Madrid 11 years to win their next Champions League title. Just goes to show how much impact his sacking had on the club.