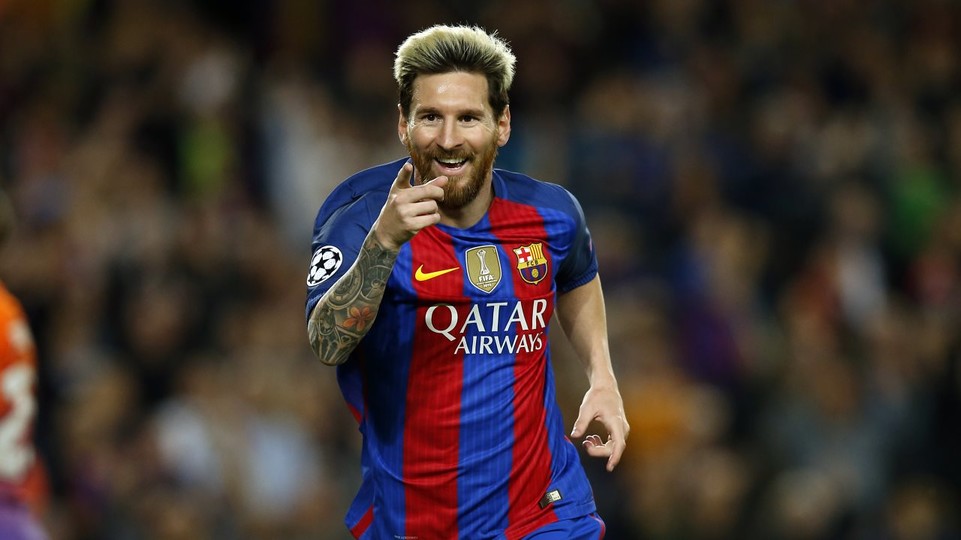 In its history of 90 years, La Liga has seen many great players. Some of these players have left an everlasting mark on this league. So, in this article let us have a look at some of the best La Liga players ever.

Taking into consideration major aspects like longevity, performances and the impact they had on the club and the league, here is our top 10 best La Liga players ever.

Regarded as one of the greatest Spanish players of all time and one of the greatest ever players in his position, Gento was an extremely fast left-winger, with excellent vision and technical ability, which made him an effective assist provider. In addition to his control and creative ability, he was also a goalscoring threat due to his striking ability from distance.

He appeared in a joint record eight European Cup finals, winning a record six, as well as winning 12 La Liga titles. He served Real Madrid for 18 years between 1953-1971.

A prolific goalscorer and a highly creative forward, Raul is regarded as one of the greatest and most consistent strikers of his generation. He was born in the San Cristóbal de los Ángeles neighborhood of Madrid where he played for the local youth team before moving to the Atlético Madrid youth team. He later moved to Real Madrid’s youth academy and played at its various levels. In 1994, he signed his first professional contract with the Real Madrid C and then was swiftly promoted to the first division team.

He spent 16 years of his career playing for Real Madrid and is the club’s second all-time top goalscorer with 323 goals. Raúl is also the most capped player in the history of the club with 741 appearances.

With los Blancos, he won six La Liga titles, three UEFA Champions League titles, scoring in two finals, four Supercopa de España titles, one UEFA Super Cup and two Intercontinental Cup. In 2003, he was appointed captain of the team and retained that position until his departure from the club in 2010. 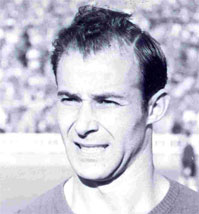 During his career, which spanned more than two decades, he played mainly for FC Barcelona. Cesar Rodriguez appeared in 351 official games for the club and scored 232 goals.

He was the highest goalscorer in the club’s history for several decades. He won five La Liga championships with the team, in a total of 13 major trophies.

Zubizarreta represented Spain in seven major international tournaments, four World Cups and three European Championships, starting in six of those. Without any doubt, he  deserves a place among the best La Liga players ever.

Iniesta came through La Masia, the Barcelona youth academy. He made his first-team debut aged 18 in 2002. He began playing regularly during the 2004–05 season and has remained in the team ever since. Iniesta was an integral part of the Barcelona sides that won two historic trebles in 2009 and 2015, and his 32 trophies make him the most decorated Spanish footballer of all time.

Since 2009, he has been chosen in the UEFA Team of the Year six times and has been voted into the FIFA World XI on eight occasions. Iniesta won the UEFA Best Player in Europe award in 2012 and was named the IFFHS World’s Best Playmaker in 2012 and 2013. He was runner-up to Lionel Messi for the 2010 FIFA Ballon d’Or and achieved third place in 2012.

A five-time Ballon d’Or winner, four of which came with Real Madrid, Cristiano Ronaldo is widely regarded as one of the greatest of all time.

He was the subject of the most expensive association football transfer when he moved from Manchester United to Real Madrid in 2009 in a transfer worth €94 million. In Spain, he won two La Liga title, two Copas del Rey, four Champions League titles, and two Club World Cups.

He is Real Madrid’s top scorer and has the best goals per game ratio in the history of La Liga. He left Real Madrid for Juventus in the summer of 2018.

Xavi came through La Masia at age 11 and made his first-team debut against Mallorca in August 1998. Since then, he played over 700 league matches, scored 82 goals and made more than 180 assists. Xavi is the first player in Barcelona’s history to play 150 international matches. He is also considered by many to be the greatest Spanish player ever. 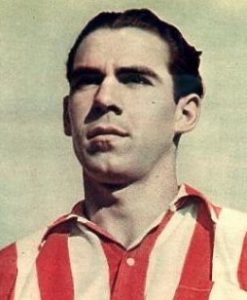 Zarra signed for Athletic Bilbao in 1940 after playing one season for Erandio. He became a prolific goalscorer in his 15 seasons at the club, winning the Pichichi Trophy for the highest scorer in La Liga on six occasions.

During his career, Zarra scored a total of 251 league goals, a Spanish record that lasted nearly six decades. His 81 goals in the Copa del Rey remain a record today. He won one La Liga and five Copa del Rey in his 15 years with the club.

Undoubtedly the player who redefined Real Madrid’s history as one of the greatest club teams in the world. Di Stefano is arguably the best Real Madrid player ever. He has been called the best, most complete and influential footballer of all time.

He was instrumental in their domination of the European Champions’ Cup during the 1950s, a period in which the club won the trophy in five consecutive seasons from 1956. Along with Francisco Gento and José María Zárraga, he was one of only three players to play a part in all five victories, scoring goals in each of the five finals. Di Stéfano played international football mostly for Spain after moving to Madrid, but he also played for Argentina and Colombia.

Often considered the best player in the world and rated by many in the sport as the greatest of all time, Messi has won five FIFA Ballon d’Or awards, four of which he won consecutively.

Born and raised in central Argentina, Messi was diagnosed with a growth hormone deficiency as a child. At age 13, he relocated to Spain to join Barcelona, who agreed to pay for his medical treatment. After a fast progression through Barcelona’s youth academy, Messi made his competitive debut aged 17 in October 2004. Despite being injury-prone during his early career, he established himself as an integral player for the club.

While Messi’s role might have changed with time, his importance to the team has not diminished one bit and at 32, Messi still has a good 2-3 years at the very top-level.