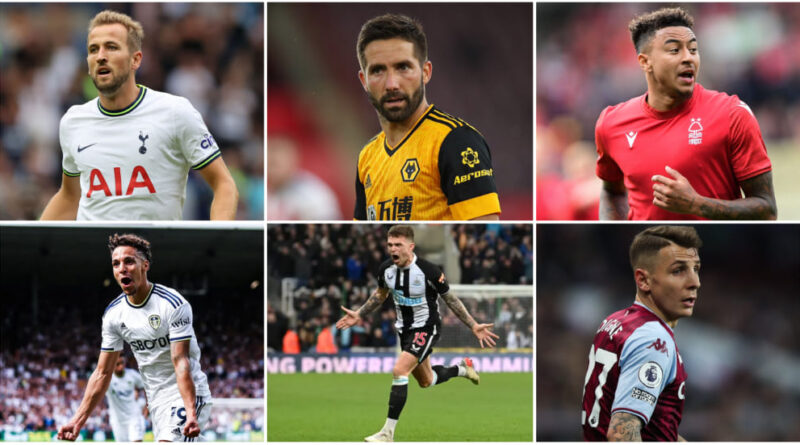 Forest have spent a lot of cash in their first season back in the Premier League after a while. They brought in 22 players in the transfer window. The highest-paid player of the club is Jesse Lingard, with a weekly wage of £200k, While Dean Henderson earns £100k per week.

There is no denying that fact Kane has been one of the world’s best strikers over the past few years, and this has been reflected in his wage. He earns an annual wage of £10,400,000. Heung-Min Son earns a weekly wage of £192,000.

New signing Gabriel Jesus is Arsenal’s highest-paid player with a weekly wage of £265,000. Jesus had made a great start to his Arsenal career, scoring 3 goals and assisting thrice in the first 6 PL games.

New signings Raheem Sterling and Kalidou Koulibaly are the highest earners at the club, with a weekly wage of £325,000 and £295,000 respectively. Club legend N’golo Kante earns £290,000 per week.

After the departure of Mane, Liverpool were keen to hold onto their Egyptian superstar and offered him a number contract in the summer. The forward penned a three-year deal with the Reds, with Salah set to earn £350k-a-week, making him the highest-paid star in the club’s history.

Kevin De Bruyne is possibly the best midfielder in the world, which is rightly reflected in this wage. He earns an annual salary of £20,800,000, which is the second-highest in the whole of the Premier League. Erling Haaland earns a weekly salary of £375k.

Cristiano Ronaldo is the highest player in the Premier League. He earns an annual salary of £26,800,000. He has a poor start to the season after being linked with a move away from the club throughout the last transfer window.