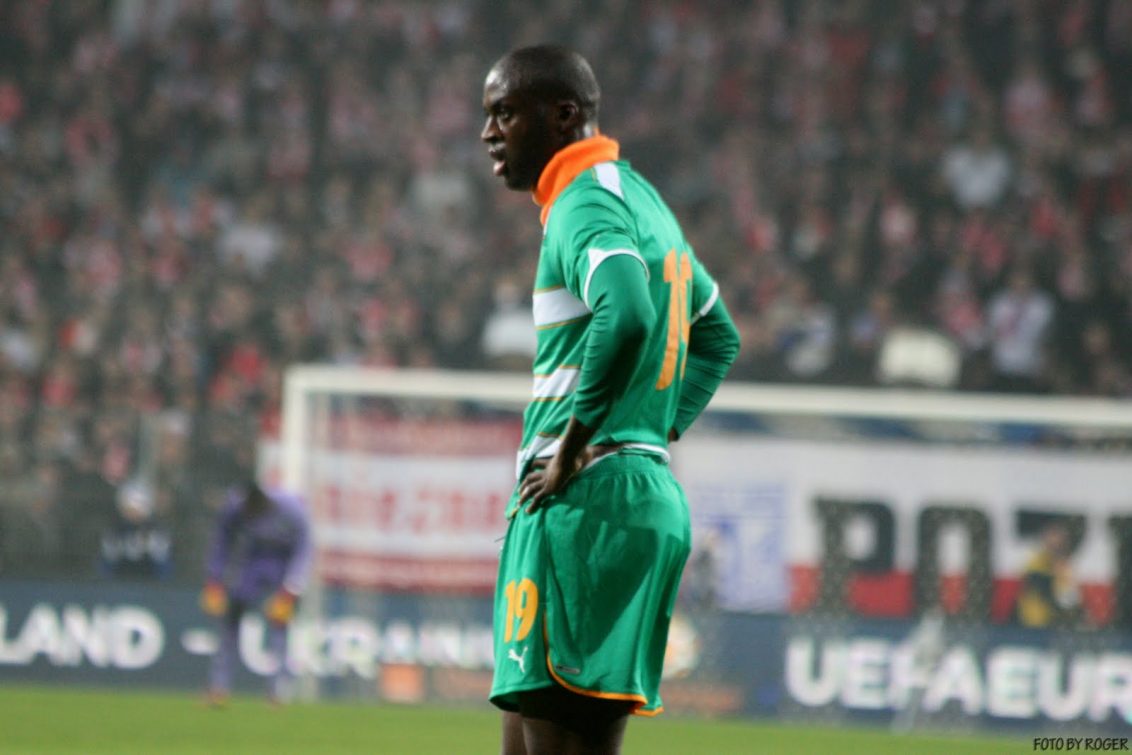 The African Cup of Nations winning captain and Manchester City star came second  to Gabon and Borussia Dortmund striker Pierre-Emerick Aubameyang as best African player.Toure had won the CAF award for the previous four years and was recently crowned BBC African footballer of the year for 2015.

The Borussia Dortmund Striker became the first player from Gabon to win the award.

He has scored 18 goals in 17 Bundesliga games this season and a total of 68 goals in 119 games since joining the German club from French side St Etienne in 2013.He is known for his speed, having clocked 30 meters in 3.7 seconds, and his capability of playing as a striker or a winger.Touré, who was named African footballer of the year in 2011, 2012, 2013 and 2014, is reported to have said: “I’m very, very disappointed. It’s sad to see Africa react this way, that they don’t think African achievements are important.“I think this is what brings shame to Africa, because to act in that way is indecent. But what can we do about it? Us Africans, we don’t show that Africa is important in our eyes. We favour more what’s abroad than our own continent. That is pathetic.“As I’ve been told many times, you can’t take care of Africa too much because Africa will be the first to let you down.””I give an example: it’s Lionel Messi who wins all the trophies but it’s Ronaldo who is Ballon d’Or. What would you say? It would be unfair.”

Borussia Dortmund striker Pierre-Emerick Aubameyang won the award, which is decided via a vote of coaches and technical directors from Confederation of African Football nations, becoming the first player from Gabon to be recognised in such a manner. He got 143 points, having scored 18 goals in 17 Bundesliga matches for Dortmund this season, with Touré coming second with 136 points and Swansea’s André Ayew third with 112 points.

Touré described Aubameyang as “brilliant” but, according to AFP and L’Equipe, the Manchester City midfielder did not take coming second to the 26-year-old well when speaking to French radio station RFI afterwards, with the 32-year-old’s fury seemingly centering on the fact he helped Ivory Coast win the Africa Cup of Nations in 2015. 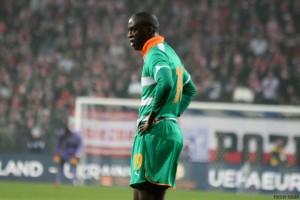