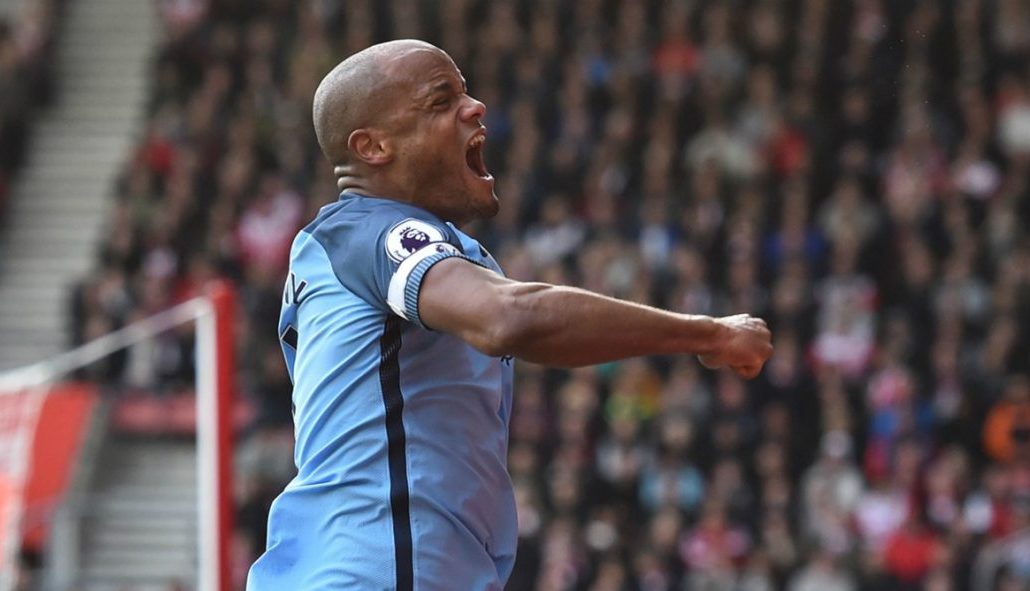 Vincent Kompany is regarded as a true Mancunian by Man City fans despite him being from Brussels, Belgium. It’s safe to say that the Belgian has endeared himself to the blue half of Manchester.

He is a physically strong centreback, with excellent aerial ability, and mobility, as well as good technique and distribution. He is also a very accurate tackler with strong positional sense and excels at anticipating his opponents.

When the little-known Vincent Kompany arrived at Manchester City’s Etihad Stadium back in the whirlwind summer of 2008, Mark Hughes described him as ‘one of the outstanding talents in Europe’. But even the then City manager could not have imagined the impact that Vincent Kompany was going to have on the club.

The Belgian was signed just before City were taken over in 2008 , he has since established himself as an integral part of the Manchester City squad and is one of the bargain buys of the revolutionised City era, blossoming into one of the Premier League’s best centre-backs. He has made over 300 appearances for the first team and won five major trophies – including Premier League titles in 2012 and 2014. In that time, Kompany’s leadership and character have been equally important to the City cause as his defensive solidity.

Kompany is one of those few genuine leaders who knows how to pick his teammates up when they’re down. He still has the ability to marshal his defence. The two titles City have won would not have been possible without the commanding presence of their leader at the back.

His injuries have hampered him in recent years but he has fought his way back to become a trusted member of Pep Guardiola’s squad , and everybody at the Etihad Stadium will be hoping he can play an integral role in whatever comes next.