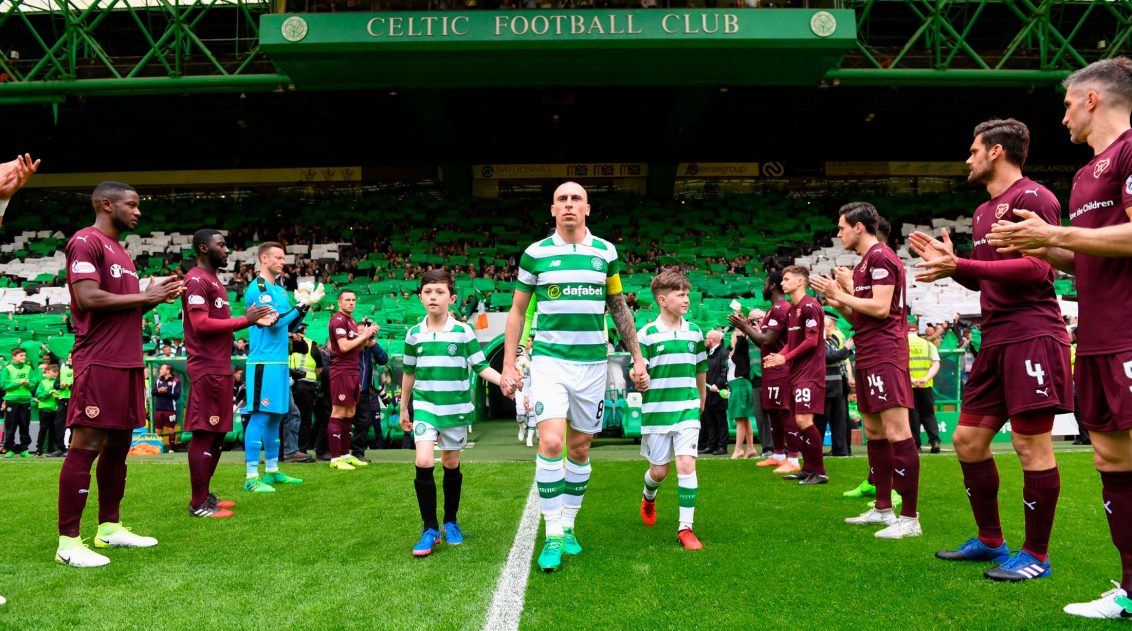 Celtic FC may not have made the greatest of starts to this season, but given the quality of players they have, it won’t be surprising if they turn the tables around and go on top of the charts by Christmas. However, it won’t be easy as teams are ready to give their 100% whenever they face Celtic. So we have narrowed down the 5 most important games for Celtic till the end of this year.

Here are Celtic’s Most Important Games Till New Year –

Celtic will face Hibernian , who are currently 2nd placed in the league table, on 20th October. This match could set the tune for the season and Celtic could make a statement by beating Hibernian that their poor start to the season was nothing more than a mere stumble. The game will be played at Celtic Park and is scheduled for a 2 PM (GMT) kickoff.

Table toppers Hearts will play Celtic for a place in the League Cup final. This game promises to be an exciting affair as two of the best teams in Scotland will go head to head.

The game is currently scheduled to be played in Hampden on 28th october. However, there’s a bit of controversy going on whether the game should be rescheduled or the venue should be changed given the fact that both Rangers and Celtic have to play on the Sunday due to their Europa League commitments.

Police are unlikely to permit both ties to be held in Glasgow on the same day. That leaves Murrayfield as the only stadium large enough to accommodate the likely demand for tickets.

Celtic will host German team RB Leipzig on 9th November in the 4th matchday of Europa League. This will be a great chance for Celtic to show the world that they are not minnows at the European stage. A win in this game could bolster Celtic chances of progressing to the next stage.

This will be the last group stage game of the Europa League and could well be the decisive one. The best thing for Celtic is that this game will be played at Celtic Park and their fans could become their 12th men. If the two group winners are not decided before this match ,then expect this one to be a cracker.

The most eagerly anticipated game in Scottish football, Old Firm is also among the most watched TV fixture in the world. The city of Glasgow is divided into two parts on this day and the police have a very busy day. The ”Brendan Rodgers vs Steven Gerrard” clash will add an extra flavour to this match. This is one of those games in which the whole country stops to watch the battle of Glasgow.