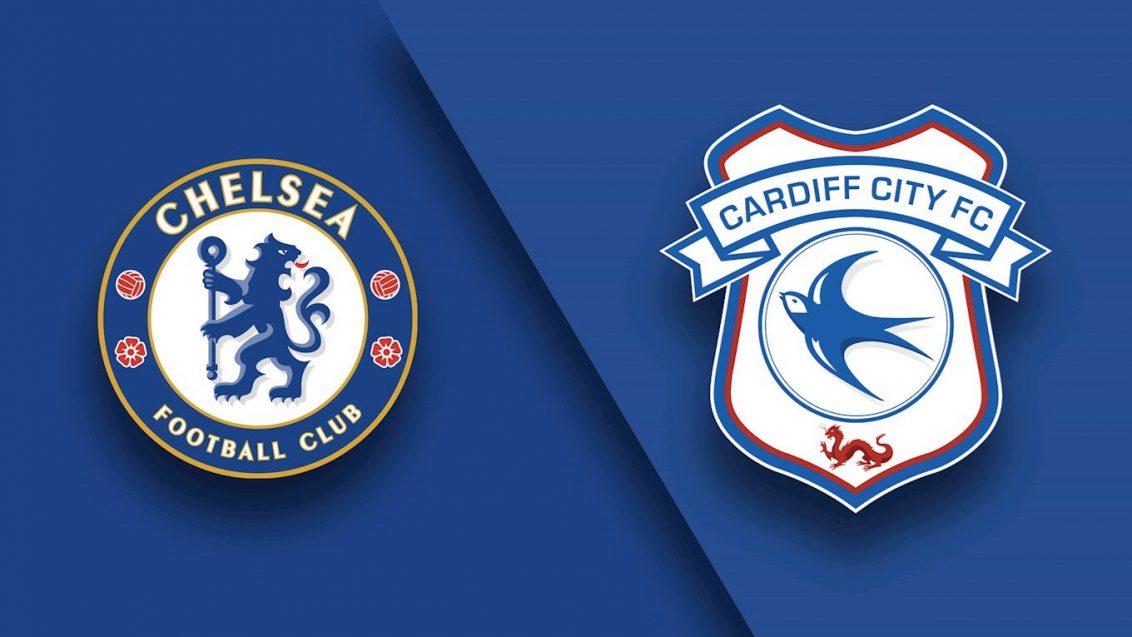 Chelsea will welcome Cardiff City at Stamford Bridge on Saturday as they will wish to maintain their 100 percent winning record in the Premier League. Under the management of Maurizio Sarri, the Blues are playing a new style of football this season. On the other hand, Cardiff City have failed to register a single win in the Premier League so far. But they have been good defensively so far as they have kept two clean sheets in four matches. So, we can expect them to sit back in the defense and make life difficult for Chelsea FC.

Telecast Details : CNBC * (USA) , Star Sports SHD2 (India), Optus Sport (Australia). The match will not be shown live on TV in the UK.

[* Indicates other channel may also broadcast]

Willian might have to sit in the bench in this match as Pedro will be pushing for his place in the starting lineup of the Blues after breaking the deadlock against Bournemouth at the 70 minute mark. On the other hand, Olivier Giroud could be given a chance ahead of Alvaro Morata as the French centre forward scored for his national team during the International break. Cesc Fabregas is the only long term absentee in the Chelsea squad.

Neil Warnock will have few injury problems to deal with ahead of this match. Josh Murphy and Aron Gunnarsson are two doubtful players in this match. Their fitness will be assessed ahead of the match. On the other hand, Nathaniel Mendez Laing is a long term absentee for Cardiff City.