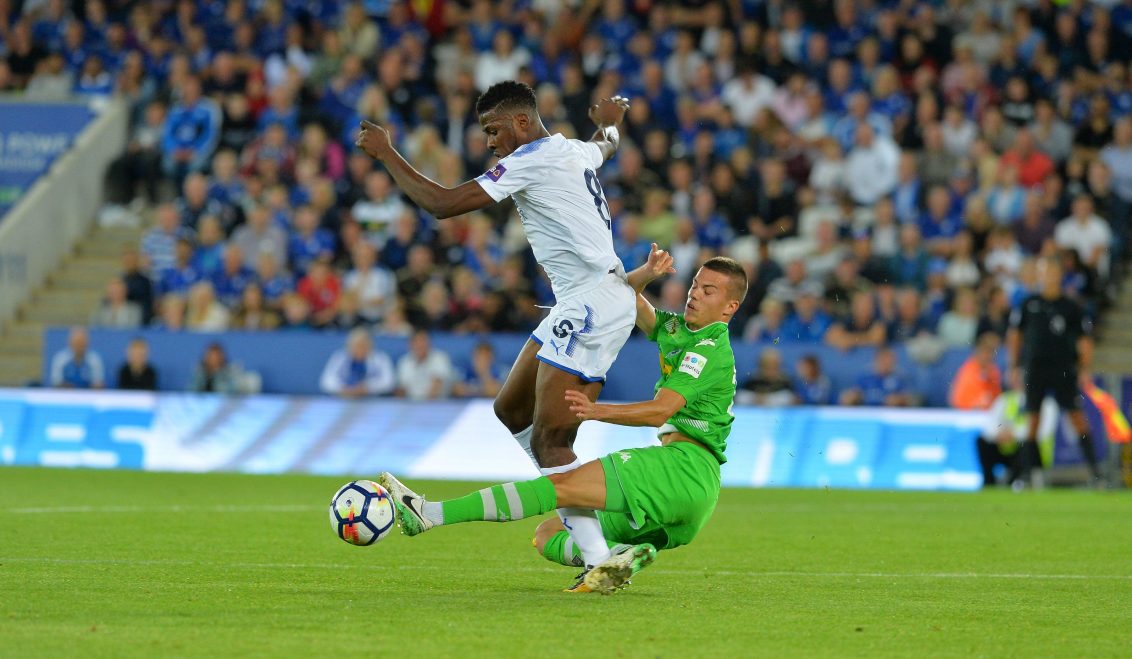 Italian newspaper La Gazzetta dello Sport has come up with the best and worst transfer XI’s of the summer.

The list includes some obvious names who have failed to impress so far inspite of big money moves. But, some of the names termed as flops raised some serious eyebrows among the pundits.

While Semedo and Mendy’s long term injuries after their high profile moves can be sighted as a reason to term them as flops, Tolliso has started the season decently at Bayern and Mbappe surely deserves a place after his sensational start at PSG so far.

What do you think of the list? Let us know in the comments below!