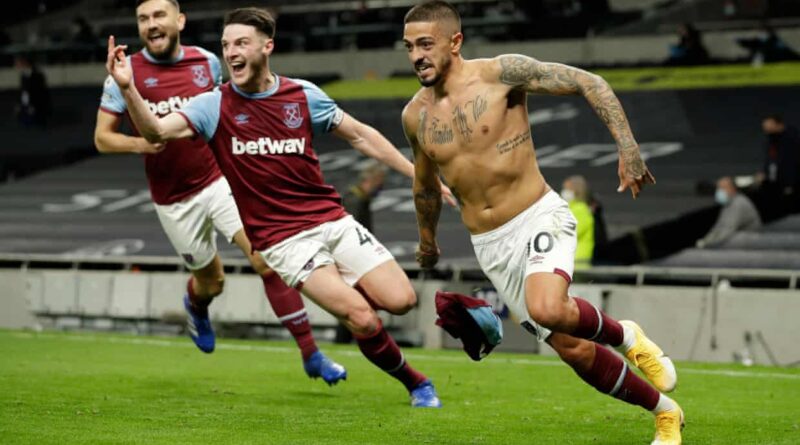 One of the things that make football the “beautiful game” is its ability to shock and inspire you at any given moment. Even when a game seems beyond all hope, a side can find something from deep within to fight back and defy the odds. In this article, we will have a look at some of the best West Ham United comebacks ever.

West Brom deservedly extended their lead to 3-0 shortly before half time when Dorrans’ free-kick flew into the back of Robert Green’s net with the help of a touch from Hammers defender Winston Reid.

But West Ham looked a totally different proposition after the break. Demba Ba netted his first goal in English football to start the comeback before Carlton Cole bundled home the second.

And the surprise fightback was completed when Ba smashed home the equaliser seven minutes from time.

West Ham were a shambolic rabble in the first half, allowing Jason McAteer and John Oster to give Sunderland a comfortable half-time cushion.

But then Defoe, who had earlier hit a post, scored from close-range after Poom had spilled substitute Brian Deane’s header.

Defoe then fired home on the turn from Matthew Etherington’s centre for his 13th goal of the season.

And when Pearce capitalised on a Kevin Horlock free-kick which rebounded off the far post to stab home the winner with 10 minutes remaining, the home fans in the 30,329 crowd erupted.