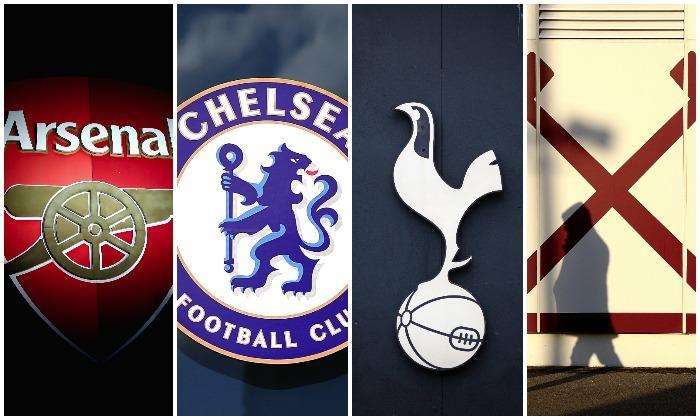 Football is arguably the most popular sport, both in terms of participants and spectators, in London. London has several of England’s leading football clubs, and the city is home to thirteen professional clubs itself. Here is a list of some of the best supported London clubs.

According to the average percentage attendance, passion in the crowds and the hype in the area before the game, here are the best supported London clubs.

Charlton Athletic are the South East London side who play in the England’s second tier competition EFL championship. They have the most rivalries against Crystal Palace and Millwall.

The club’s fans are really attached to their club as till 2008 any season ticket holder could apply to be the elected supporters’ director. Now, this process have been abolished but a Fan’s forum has been formed who take the important decisions for the club.

The Club supporters are commonly known as ‘The Addicks’ and the club is also associated with popular culture. Charlton’s most notable trophy is the FA Cup in 1947 after losing in the final in 1946.

Millwall are nicknames the Lions and are currently in the second tier of English football. The Lions home ground is called, ‘The Den.’ They are considered to be in eighth position in terms of having highest number of rivals all over the World. Their most significant rivalry is against West Ham United.

In 2004, they reached the FA Cup semifinal and qualified for the UEFA Europa Cup.

Queens Park Rangers are the London-based club who play in the Championship. They have a rich history behind their back. They have the main rivalries against the West London clubs like Chelsea, Fulham and Brentford. The West London Derbies are renowned for the cheering of fans throughout the whole match.

They were runners-up in the 1975-76 edition of the Premiership but could get the top spot. They did win the League Cup though, in 1981.

Brentford has seen most of its success in the early decades of the 1900s when they saw two top-five finishes in the League Championship. Although never victorious, Brentford has made successful runs in the FA Cup, making it to the quarter-finals on four separate occasions. They are one of the best supported London clubs.

The London-based club is recognized as the oldest in terms of foundation year to play in the Premier League. They are among top 20 in terms of attendance in England. Their fans were always beside the club. Their supporters’ committee ‘Back to the Cottage’ ensured their club to play in their home stadium Craven Cottage which was temporarily shifted to Loftus Road.

The fans of Fulham FC are always vocal and they also possess a huge celebrity fan base which consists of the names like Hugh Grant, Keith Allen, Example, Tony Curtis, Daniel Radcliffe, Margot Robbie Richard Osman and John O’Farrell.