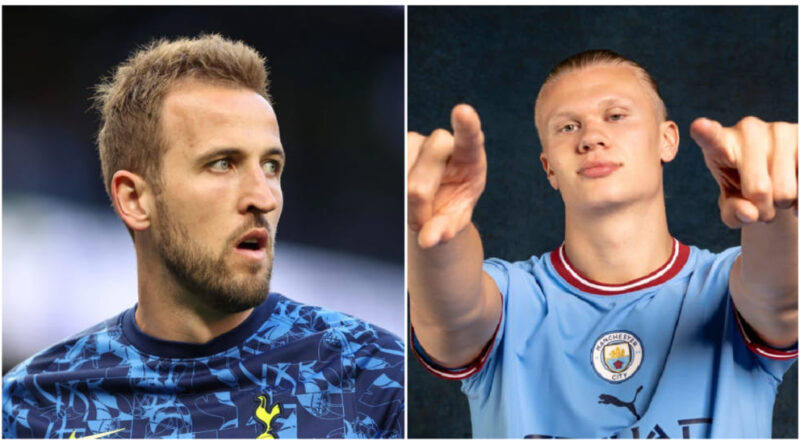 Here are the ten best strikers in the Premier League currently, based on their performances over the past couple of seasons.

The Aston Villa striker scored 11 goals in the Premier League last season. He will have to perform really well if he is put on an outside chance of being on the plane to the World Cup.

Leicester legend Jamie Vardy has scored over 133 goals in the league since 2014. He has been very consistent for the Foxes and played an instrumental role in them winning the Premier League in 2016. The 35-years old scored 15 Premier League goals in 25 outings last season, showing that he is still capable of having parties.

Fulham striker Mitrovic is in fine form right now. Last season, he scored 43 goals in the Championship, helping his team to the league title and earning promotion to the Premier League. He has made a great start to his 2022-23 Premier League campaign by scoring a brace against title contenders Liverpool on the opening day of the season.

Formerly a winger, the Portuguese has become a deadly centre-forward for Liverpool. He scored 21 goals in all competitions last season, showcasing his abilities. However, he could face competition for the game time from Roberto Firmino and new signing Darwin Nunez. He is one of the best strikers in the Premier League.

Former Manchester City striker Gabriel Jesus is enjoying his start to life at Arsenal. Even during his Man City tenure, he always put in effort but was unfortunate to not play every week. But a move to North London has guaranteed him playing time, something that could prove to be very important for his career given the World Cup is just around the corner.

Cristiano Ronaldo may not be having the time of his life at Manchester United, but there’s no doubting his quality. The 37-years old is still among the best strikers in the Premier League and the world. This season could be very crucial for him as he is entering the twilight of his career.

Manchester City signed Haaland from Borussia Dortmund in the summer of 2022. The English-born Norwegian striker has already established himself among the top strikers in the world. His move to Premier League is set to be a litmus test for him. So far, in the initial weeks, he has shown the quality that Manchester City fans expect of him.

Kane has been one of the most consistent players in the league since his breakthrough in 2014. The Englishman has 187 Premier League goals, with only Alan Shearer and Wayne Rooney having more. He has scored the most goals for a single Premier League club, surpassing Sergio Aguero earlier this season. His eyes will now be set on winning silverware with Spurs.