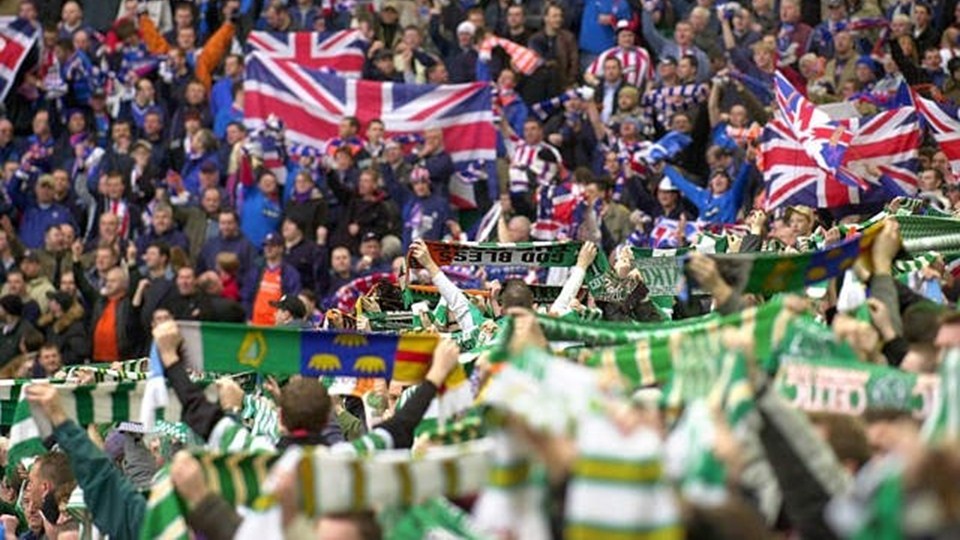 Celtic v Rangers is one of the biggest derbies in the world. The clubs have been battling on the pitch for Scottish football supremacy for over a century. These two Glasgow based clubs are the most successful in Scottish football, winning 105 league titles between them. Many great matches have been played between these two. In this article, we have made a list of the 10 best old firm derbies.

Celtic went into their final meeting of the season with their Glasgow neighbours well aware that a victory over their local rivals was essential if they were to keep alive hopes of retaining their top-flight title by haulting Rangers’ pursuit of league silverware.

They took the lead in the fourth minute as Scott McDonald, latched onto a Jan Vennegoor of Hesselink flick to outpace the Rangers defence and fire past goalkeeper Neil Alexander. However, Rangers – who had started the brightest – hit back twice within the space of 12 mins to make it 2-1 in their favour.

Rangers fell two minutes short of retaining the lead at half time, McDonald’s shot on the turn from 16 yards taking a deflection off Dailly and looping over Alexander’s head, and Celtic restored parity. After the break, both teams were going for all 3 points. Rangers’ Broadfoot clumsily hauled McDonald down just inside the box after 70 minutes and Celtic were awarded a penalty and Robson sent Alexander the wrong way from the spot, winning the game for Celtic.

The 2002 Scottish Cup Final is one of the best Old Firm derbies played in certain years. It was played on 4 May 2002 at Hampden Park in Glasgow and was the final of the 117th Scottish Cup.

A last-minute strike by Peter Lovenkrands gave Rangers victory in a stunning, energy-sapping Scottish Cup final against bitter rivals Celtic. And they did it with a rare Old Firm comeback.

Celtic had twice been ahead thanks to goals from John Hartson and Bobo Balde. But Lovenkrands produced the first equaliser, Barry Ferguson the second before the Danish striker grabbed the winner.

Shunsuke Nakamura fired Celtic ahead with a wonderful swerving shot, while Nacho Novo’s strike levelled. Carlos Cuellar was then sent off for handling a net-bound Nakamura shot but the injured Allan McGregor was able to save Scott McDonald’s spot-kick.

A draw would have almost been as valuable as a win for Rangers. But Celtic’s Jan Vennegoor of Hesselink scored an injury-time header to win the game for Celtic. It was one of the best old firm derbies.

Just three months after being thrashed 6-2 at Parkhead, Rangers exacted sweet revenge at Ibrox. In the 34th min, Reyna picked out Ferguson’s deep run and the Rangers captain bursts through a static Celtic defence before rolling the ball into the back of the net to give Rangers the lead.

Larsson then scored for Celtic in the 57th min to make it 1-1. Lorenzo Amoruso put in one of his best performances in a blue shirt and grabbed a goal, as Dick Advocaat’s defending champions restored their pride with further goals from Tore Andre Flo, Ronald de Boer and Michael Mols. It is seventh on our list of best Old Firm derbies.