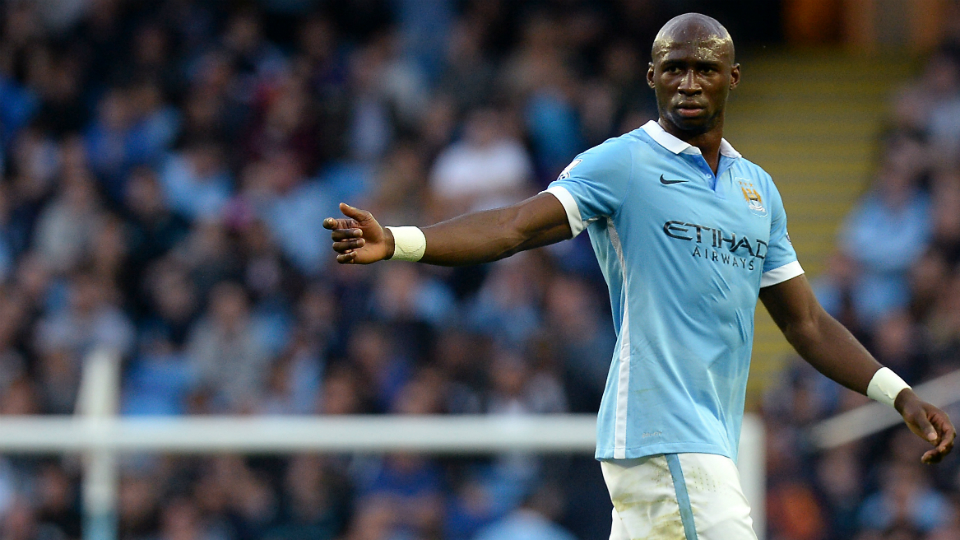 This season of English Premier League is going to be one of the highly contested seasons.With the biggest names in the football out here to manage,many brilliant footballers will be tempted to play in the league.So dont be surprised if you some big stars signing for Premier League’s clubs.However there are some stars in the league who didn’t have a great last season and will look to prove a point in this season.

Manchester United sign Depay from PSV Eindhoven last summer for a fee of £25 million.The club were quiet confident that they had finally found an heir of their legendary no.7 jersey.Unfortunately for the player and the club,the first season turned out to be very average for him, the Dutch international failed to reproduce his best form in England.

With Jose Mourinho now in charge of the club,the Dutchman must prove his worth,otherwise the portuguese coach will not show any hesitancy to bench him.

Manchester City bought Raheem Sterling from Liverpool for £49 million,the highest money ever paid for a Englishman at that time.City had high hopes from Sterling,but he had a very poor first season and his outing with England in the Euros wasn’t very good either.

City fans will hope that Pep Guardiola could will be able to bring the best out of him.

Wilshere played just 141 mins in the Premier League last season,because of his injury.But patience of Arsenal fans is wearing away because of frequent injury problems.Even after all this he was on the plane for the Euros.

Arsenal fans will hope that he can stay injury free this season and guide them to their 1st league title in over a decade.

The former Barcelona man ,Pedro had very little impact in his first season at Stamford Bridge.He could manage only 7 goals and 2 assists.

Antonio Conte will look forward to extract the best out of the Spaniard.

Manchester City brought Mangala from Porto in the summer for a fee rumoured to be around £42m(it was initially reported £32m).City had high hopes from the Frenchman but so far his performances has been highly disappointing.

He will to give his best in this upcoming season,otherwise his career could well be over at the Etihad stadium.

They were rumours about Oscar leaving Chelsea,but now it looks like Antonio Conte would be willing to hand the 24-year-old a chance to prove himself in the upcoming season.

While attacking instincts have often been on display in the past, it’s his inability to contribute at the back could prove critical for him featuring in the long-term plans of Conte, a manager who likes his players to push themselves physically for the greater benefit of the team.

His form has fallen tremendously over the past 12 months.It could well be another tough campaign for the striker as Jurgen Klopp doesn’t seem to fancy him much.Having said that,he will get his chances and he need to grab those opportunities with both hands.

Manchester United signed Bayern Munich legend Bastian Schweinsteiger last summer for a fee of €9 million.A lot was expected from the German,but he failed to deliver.

United fans will expect him to stamp his authority over the Premier League this season.

In his last season at Anfield Ibe was very average.There the move to Bournemouth is a good move for him as he can become a regular at his new club rather than having a bit part role to play like he did at Anfield. With the next World Cup not too far away and the qualification rounds set to begin soon, the former Wycombe Wanderers winger will have to perform consistently to improve on his fading reputation as one of the best in England.

Those days are gone when Wayne Rooney was one of the fearful players for the defenders in the Premier league.With Zlatan arrival we might see him again in the midfield role.This could be a huge season for Rooney with his future with the club and country possibly at risk.