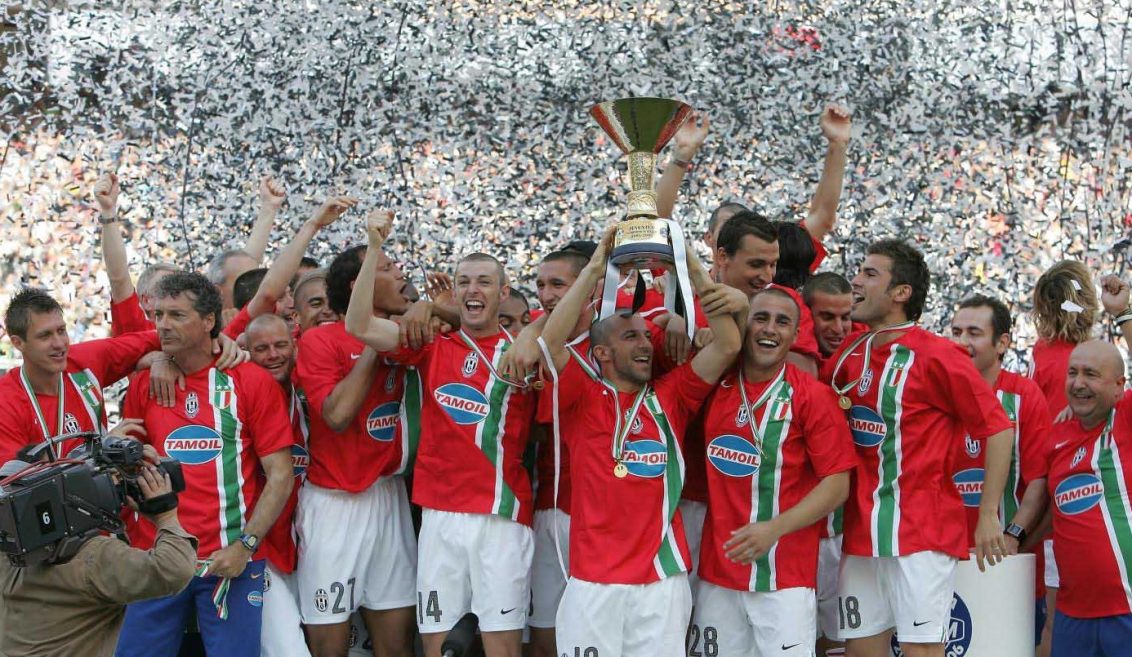 Winning the league is not easy,you need to have enough determination and consistency to face all the challenges from other teams and overcome them to become the champions of your country.After reaching the summit ,the next big challenge is to stay there.There are many clubs who retained their league with enough hard-work and consistency.But there are few teams that collapsed after winning the league and resulted in disastrous following season.Today we will present you few ‘ League Champions That Relegated Following year  ‘.

Nurnberg won the Bundesliga in 1967-68.It was their first title after Germany decided to have a single national league i.e. the Bundesliga was formed (in 1962).

Manager Max Merkel then decided to overhaul the title-winning team of senior players to make way for a new team that focused on youth players. A total of 13 players were added to the squad and even Brungs was not spared, who eventually joined Hertha BSC.

It would be Merkel’s biggest blunder – one that would cost him dearly. Though they survived as a mid-table team in the early stages of the 1968/69 season, they went to the bottom of the table midway through the season and would never find the form that made them champions a season before. Merkel would be sacked in March and, although new manager Kuno Klotzer would briefly oversee a mini-resurgence, it was too late to mount a comeback. They were relegated on the final matchday with results going against them. 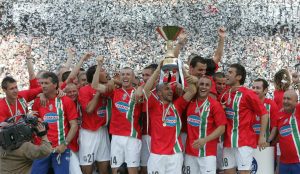 The Old Lady is perhaps the only club in the world which became Champions and got relegated in the very similar season.

Juventus general managers Luciano Moggi and Antonio Giraudo were accused of influencing decisions with respect to which referees would officiate games in the Serie A and which key players from the opposing teams would be booked in games against the Turin-based club. Entire telephone conversation transcripts were even published in newspapers. 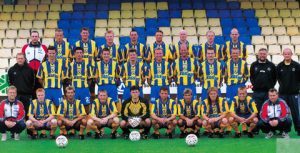 Herfolge Boldklub (or Herfolge BK) have been crowned Danish champions only once in their history. That was in the 1999/2000 season. 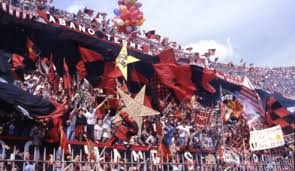 A.C.Milan won the league in 1978-89 ,This was Milan’s 10th Serie A title.The following season, their arch-rivals Internazionale won the title with 44 points with Juventus finishing second with 41.

Milan  finished the season with 36 points – effectively third place. But a huge gambling scandal known as the Totonero scandal came to light in March of 1980. The word translates to ‘underground betting’ and two Roman shopkeepers had come forward with the names of players and clubs involved.

Mass arrests followed as Serie A clubs Milan, Napoli, Lazio, Perugia, Bologna and Avellino were all found guilty. While most clubs got point deductions, Milan and Lazio were hit the worst, relegated to Serie B for their part in the scandal.

Thus A.C.Milan got relegated after winning the league in the previous season.

Manchester City’s first ever league title in the first division came in the 1936/37 season. What made the victory even sweeter was the fact that their arch-rivals Manchester United were relegated after finishing second to last in the table after 42 games.

But the very next season, their weak defence saw them lose 20 out of the 42 games as they finished in 21st place, above West Bromwich Albion only on goal difference. Surprisingly, they were the team that scored the most goals that season but still couldn’t survive the drop. Thus they become the first team to relegate with a positive goal difference.