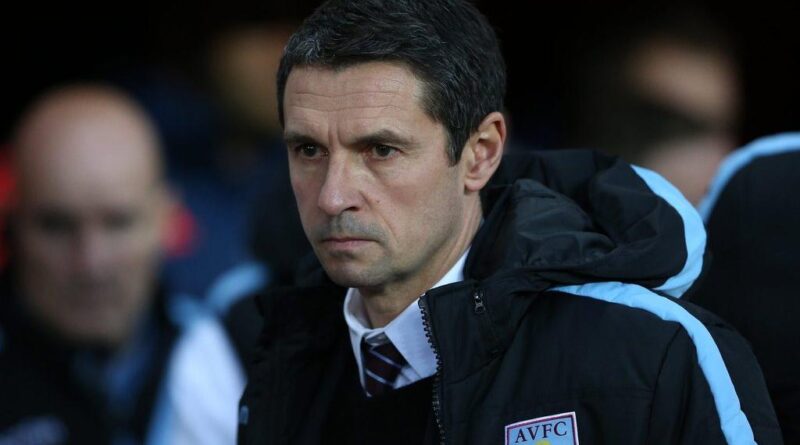 Every club has its ups and downs. Those ups and downs depend greatly on the manager of the team. Whenever the team is going through a bad time, the manager is the first one to answer. Being a manager is never an easy job. Aston Villa has had some great bosses who managed their team in the past but they have also had some managers who the fans would rather forget about. Managers like Tony Barton, Ron Saunders, George Ramsey and Ron Atkinson have brought a lot of good results for the club but managers like Tim Sherwood, Remi Garde, Billy McNeill and Roberto di Matteo brought only bad luck for the club.

Before returning to the Premier League in 2019 the club had dramatically fallen from the top table of English football to the second tier, and most of that is due to the dreadful managerial decisions made by the administration of the club. In this article, we will look at some of the worst Aston Villa managers ever.

Considering the impact, success(or rather failures), win percentage, and the opinion of the fans, here are the ten worst Aston Villa managers ever.

After playing for Shrewsbury Town for 10 years he became the club’s manager and then after coaching the team for 6 years he was hired by Aston Villa as their manager in 1984. The management seemed to have made a decision that would solve all of their problems but it didn’t quite happen for the Villans. The English manager had not managed any first division team in his career and was inexperienced.

Turner remained at Villa for two seasons and won just 33 of 105 games. In his second season in charge, they finished 16th, just three points clear of relegation, and then had a terrible start to the 1986/87 season. Eventually, after a humiliating and heavy 6-0 defeat to Nottingham Forest, he was sacked by the club In September 1986.

The former Arsenal Central Defender, David O’Leary, began his managerial career with Leeds United and later joined Aston Villa managing them for 3 years. The team was once dangerously close to relegation in his first season with the club but ended up finishing at 6th place.

In the next season, his team finished at 10th place, and then, in his third and final season in charge, the team finished at 16th place, just about avoiding relegation. The Irish manager won just 47 of the 131 games he managed with a win percentage of only 35.88 %.

Graham Taylor is considered a very good manager overall but his second time with the Villans was surely not the best part of his career. Taylor had two tenures with the club. His first tenure was a rather good one but his second one was not nearly as good as the first. He had a win percentage of only 31.67 %.

Taylor came out of retirement in 2002 to coach Aston Villa but retired again after one season leading the club to a 16th place finish and a bit of falling out with the club’s management. He was beaten twice by their rivals Birmingham City during that time.

It was a troubled spell at Villa Park for Lambert. He was in charge of Aston Villa for 115 games in which he only won 34, drew 26, and lost 55 with a 29.57 %-win percentage. The main problem under Lambert was the terrible attack. The football wasn’t entertaining at all. His team remained near the relegation zone in almost all of his time in charge.

In his last season with the club, he went 10 games without a win. They also managed only 12 league goals from 25 games which was the lowest in their Premier League history.