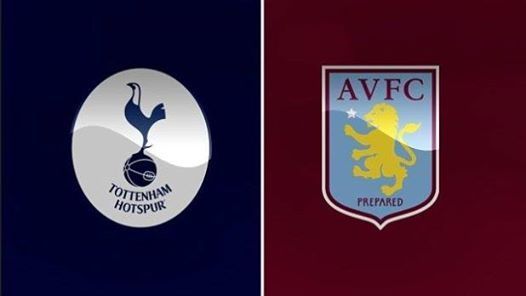 Spurs welcome newly promoted Aston Villa at the Tottenham Hotspur stadium for their first game of the season on saturday.

Mauricio Pochettino’s men are now Champions League regulars and are expected to do well this season. The £1billion stadium will open its doors as Spurs try to start strongly ahead of a trip to champions Manchester City.

​Villa, meanwhile, are back in the top flight after three years lurking in the Championship. Play-off success following a strong end to the 2018/19 season, coupled with an extremely active transfer window, has ensured that optimism is high and there is a determination to upset the favourites.

Let us checkout the Tottenham vs Aston Villa preview –

Heung-min Son and Juan Foyth are suspended for the first two games of the season. Foyth is also recovering from injury and could be out until mid-september. Dele Alli is also out until September with a thigh injury.

Ben Davies is still some weeks away from a return after undergoing surgery on a groin complaint, while the game is likely to come too soon for Eric Dier and Serge Aurier. Victor Wanyama will be assessed before the game.

Villa, on the other hand, are likely to have their whole squad at their disposal, but Anwar El Ghazi, Jed Steer and Ezri Konsa still have small concerns with their fitness.

Players to watch out for –