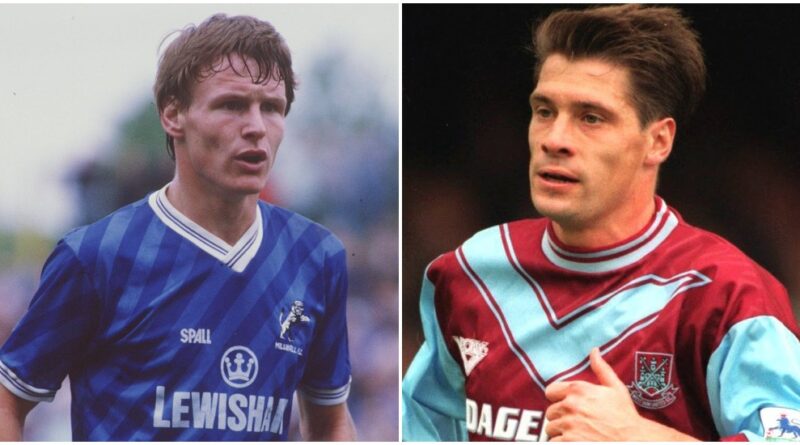 Ninety-six international caps, two World Cups, 11 different clubs, five countries and three continents – Lucas Neil has enjoyed a long and varied career. Neill’s aggression and combative nature on the field of play would endear him to the clubs he played for while leading him to be demonised by opposition fans, players and managers alike.

By the time he graduated from the Australian Institute of Sport in 1995, his qualities were recognised by Millwall, a club famous for its old school approach to the game. Though he would struggle somewhat with injuries, Neill was a permanent fixture in the first team when fit. In his final full season with the club, Neill was a key component of the team which won promotion from the English third-tier. He left the club after making 173 appearances and scoring 14 goals.

Neill left for Blackburn in 2001, where he spent the next seven years before joining West Ham in 2007. He became Hammers captain in the 06-07 season, replacing the outgoing Nigel Reo-Coker, and made 88 appearances in his three seasons at Upton Park.

Dennis Burnett started his career as a youth player at West Ham United. He made his senior debut for The Hammers in 1965. Over the next two years, he played 66 games in all competitions for the club. He then joined the West Ham’s arch-rivals Millwall in 1967.

He played for the Lions for six seasons and racked up nearly 300 appearances in all competitions. Burnett was a constant presence in the early 1970s Millwall first team as they established themselves in the upper half of the Second Division under manager Benny Fenton.

Burnett was selected for a FA XI tour of Gibraltar in 1973 alongside Dave Sunley and more illustrious colleagues like Gordon Banks, Nobby Stiles, Frank Worthington and Trevor Francis. At the start of the 1973/74 season, Dennis missed a number of games for Millwall and a £80,000 fee was enough to lure Fenton into brokering a sale to Hull City. 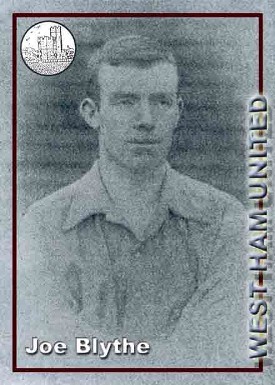 Joe Blythe joined West Ham from Everton in 1902. He was a stocky left-back with a height of 5ft 5in. He was a resolute and hard-working defender. Blythe was a tough tackler and very clever with his head. He made 53 apps for the club before leaving for Millwall in 1904.

Joe Blythe spent the next seven years with The Lions. He won two Western League Championships and a London Challengers’ Cup with Millwall. He left the club in 1911 to join Watford, where he spent a season before becoming the manager of Blyth Spartans in 1913.