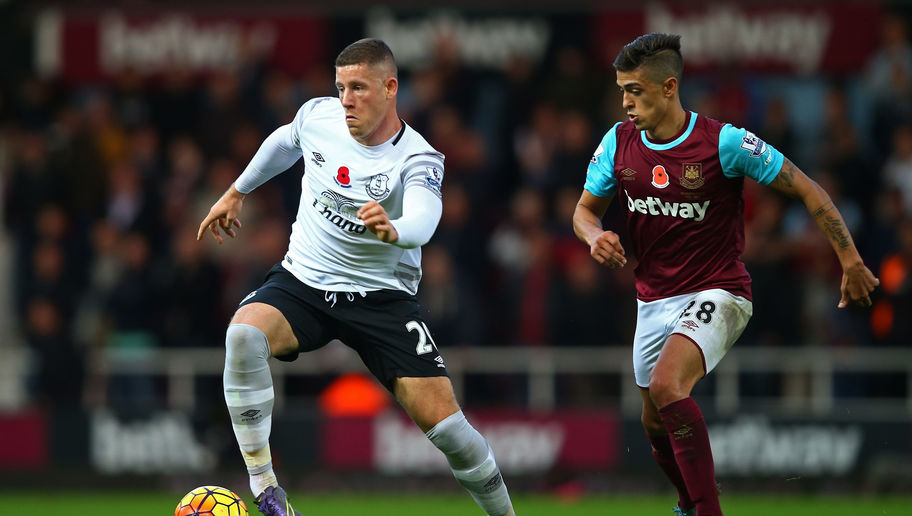 After two consistent seasons displaying some good attacking football, London-based side Tottenham Hotspur might be a little out of track this time around; given Mauricio Pochettino’s side are struggling at the 5th spot just before Christmas. Trailing leaders Manchester City by a huge gap of 21 points, the team management will be looking to bring in fresh new faces into the side in the coming January winter transfer window to bolster their chances to storm into the Top 4 and be in contention to qualify for the Champions League next year.

With Dele Alli not quite replicating his last year’s splendid form and star defender Toby Alderweireld side-lined due to a nasty hamstring injury, it has been tough for the Lilywhites to face the gritty Premier League teams. However it is often seen the January transfer window change the tide of performances in a lot of teams, something same would be expected by Mauricio and Co.

Here are the 6 players Tottenham Hotspur could sign in January –

With Chelsea remaining long time admirers of the 24-year old English playmaker, latest reports suggest that Pochettino may be in the race as well to land the player in a deal which could very well be in excess of £40 mil and partner him alongside his national teammate Alli to maximise their threat upfront. Currently side-lined due to a hamstring pull in the summer, Barkley is yet to kick a ball and has remained out of action this season for Everton as Sam Allardyce has already hinted he is unsure of his star man’s future at the Merseyside club. Barkley has himself stated he would consider a move to seek new challenges and play regularly to stay in contention for next year’s World Cup.

Manchester United outcast has recently made a comeback to the starting XI after returning from a ligament injury but reports suggest that Jose Mourinho might be out looking for a replacement for the 22-year old left back. Since his arrival from Southampton in 2014, Shaw only managed 33 appearances for the Red Devils, with a majority of his time being side-lined due to horrible injuries. Shaw may be sold this coming transfer window with Tottenham remaining in pole position to sign the promising fullback. With Danny Rose’s intention of leaving the club in near future looking possible than ever, it might just be a perfect decision for Luke Shaw to return to regular football with the Whites under Pochettino’s watchful eyes.

Real Madrid’s newest recruit Ceballos might not be a happy figure at the Los Blancos, having made only a handful of appearances for the Spanish side and not fitting in perfectly into Zidane’s side. Tottenham have been admirers of the U-21 Spanish international for long and this coming transfer window may seem to end the Spaniard’s dismay with Tottenham ready to swoop the talented playmaker and add him to their ranks. With a host of top midfielders on Tottenham’s radar for the upcoming transfer window, Ceballos’ hunt could be a difficult one provided Madrid will hardly let him leave given his excellent dribbling and goal-scoring abilities.

Argentinian creative playmaker Manuel Lanzini has caught the eyes of quite a lot of coaches off late given his blistering form for under-performing West Ham and may set his eyes for an escape route this coming January. The 24-year old No.10 at West Ham has one goal and four assists in his name out of the 14 matches he has played so far and will be a useful addition to the Spurs team given he has a decent share of Premier League experience as well. He could certainly add some silverware to that too as he has proved himself in the tough English league if he decides to move to the Wembley this January and end Tottenham’s season woes.

A versatile player from Internazionale currently on loan at Valencia FC; who can play at central back, left back and holding midfield positions effectively has reportedly impressed the Tottenham boss who seeks to lure the 24-year old to join him at Wembley. With an eye for goals and build-up play too (3 G, 1 A), it is evident why he is one of the most sought-after defenders across leagues and Pochettino would be hoping to seal the deal as quickly as possible to cancel off any incoming foreign bids for the Frenchmen. Kondogbia would be desperate to play regular football too and make most of his chances to stay in the squad list for next year’s World cup.

Want-way Barcelona star Andre Gomes was reportedly on his way to the London side this summer but last minutes glitches made him stay at Camp Nou. The Portuguese midfielder has not been getting enough play-time at Barcelona this season and is clearly not a starter material for present coach Ernesto Valverde. Mauricio Pochettino may make the full use of this situation and lure him to join him at Spurs. With Juventus also long time admirers of the 24-year old, Pochettino must act quickly to seal the deal and end both parties’ ongoing season woes. With a hefty price tag of about £40 mil, Spurs management may want to negotiate and get their target at the earliest.