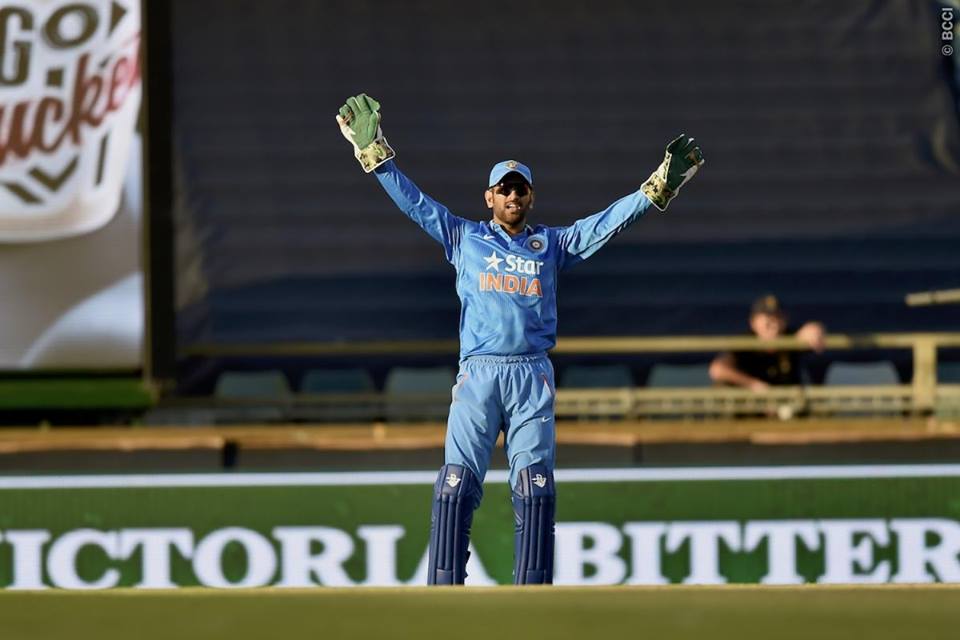 MS Dhoni have always made the Headlines,whether it be criticism or praise, he have always been a popular figure in media.Here are some of the most famous MS Dhoni’s quotes.

–MS Dhoni holds nothing back in his criticism of India’s collapse in the batting Powerplay against South Africa in Nagpur, Mar 12, 2011

“It’s like having 100 kg put over you. After that even if you put a mountain, it will not make a difference.”

-MS Dhoni explains what the pressure of expectations is like for national cricketers in the country, Apr 1, 2014

“God is not coming to save us.”

-MS Dhoni’s advice to the team after India put up a below-par total batting first in the Champions Trophy final, Jun 23, 2013 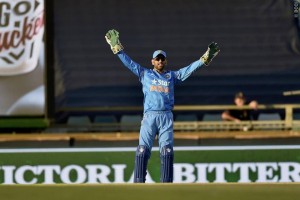 Once, in a senior district tournament game, we were playing a comparatively weak side on a matting wicket. There were some guys who dropped catches and were laughing around and all that stuff. I said, “Okay, I’m bowling.” I told those three or four guys: “You stand at midwicket and do all the talking. I’ll manage with the six others.

“You die, you die. You don’t see which is the better way to die.”

-MS Dhoni on whether a whitewash in Australia will hurt more than the one in England, Jan 12, 2012

“I have three dogs at home. Even after losing a series or winning a series, they treat me the same way.”

“I believe in giving more than 100% on the field, and I don’t really worry about the result if there’s great commitment on the field. That’s victory for me.”

“It’s a very hurtful decision, frankly, because I felt a lot of things were neglected in judging the case… By their (The ICC’s) logic if you were to say ‘excuse me’ behind me in the corridor and I turned around to face you I would also get fined 50 percent of my match fee.”

Gambhir playing for himself and not for the team. It was evident in the way Gambhir batted in the second innings of the Mumbai Test that he was more interested in carrying his bat by remaining not out, rather than shielding the tail-enders and scoring quick runs. Every run was crucial but Gambhir chose to be a mute spectator. The whole world saw that and everyone was taken aback. The effort to contribute to the team wasn’t there.”

“If correct decisions were made, the game would have ended much earlier and we would have been in the hotel by now,”

–On Umpire Daryl Harper’s Umpiring in the Jamaica Test, 2011

Well, you think it’s a controversy but people who know me have always complained that I am someone who is difficult to get hold of. That’s the reason why Laxman couldn’t get to me. It’s not something new. I am trying to improve but it’s not just improving