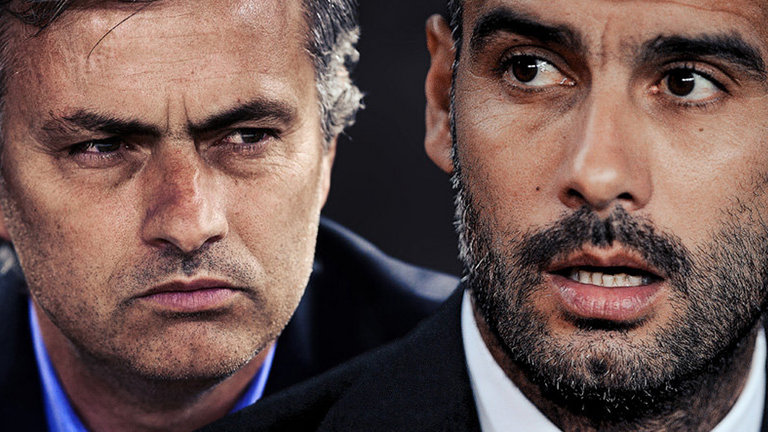 Manchester City and Manchester United are preparing themselves for a battle over Barcelona’s midfielder Sergi Roberto.

Sergi Roberto, one of the recent bright talents from La Masia to make it to the Barcelona senior team is set to be the subject of a summer battle between Manchester giants.

Primarily a central midfielder, the 25-year-old Spanish international can play as a defensive midfielder, winger or full-back too. Earlier this summer rumours came out that Roberto wasn’t happy with his gametime as well as Barcelona’s management and was ready to leave Camp Nou with Chelsea, Manchester City, Manchester United – all were mentioned to be the interested clubs. Reports further claimed that Pep Guardiola’s side had a £35m bid rejected for the Spaniard.

Now according to Spanish outlet Don Balon, both the Manchester clubs have reignited their interest on Roberto and ready to lodge an official bid once January transfer window opens.

Guardiola, personally is believed to be in contact with Roberto’s representatives but Roberto’s camp has made it clear to him that the Spaniard wants to extend his contract at Camp Nou.

But there is still ray of hope for Manchester clubs as Don Balon further claims that Roberto wants to extend his contract only if Barcelona board meet his wage demands which will see him earning the same amount as Gerard Pique. With Barcelona yet to enter into contract talks with Roberto’s entourage, Guardiola believes City can snap him up in January by exercising his €40m release clause.