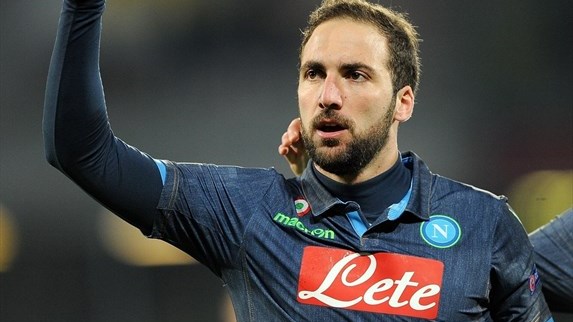 The 28-year-old has agreed a four-year contract with Massimiliano Allegri’s side, which will see him pocket €7m per year.

Liverpool, Arsenal and Atletico Madrid had all shown interest in the 28-year-old but Napoli held firm on their valuation.It was Juventus who met that Valuation.

Higuain, who scored 36 goals in 35 Serie A games last season, joined Napoli in 2013 and was tied to the club until June 2018. He follows the likes of Miralem Pjanic, Marko Pjaca, Medhi Benatia and Dani Alves in joining the Turin side this summer.