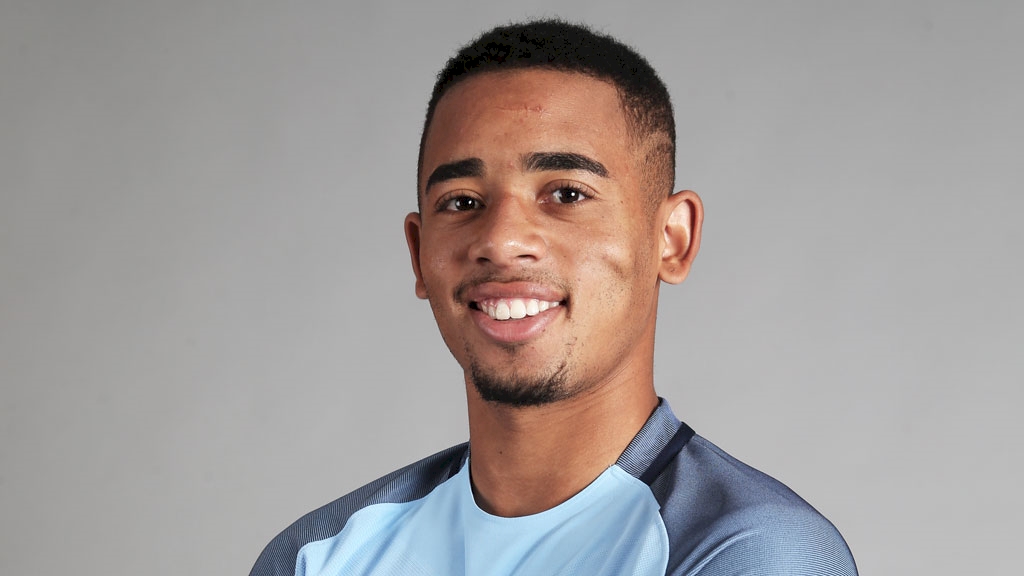 Pep Guardiola, after taking charge of the club in July last year, signed 19-year-old Brazilian starlet Gabriel Jesus from Palmeiras.On 3 August 2016, it was announced that Jesus would sign for Manchester City in January 2017 on a contract until the summer of 2021.City paid a reported fee of £27 million.

The teenage superstar played for his old club till the end of their campaign in 2016. He helped them win their first Brazilian league title in 22 years. Jesus also won Olympic gold medal in the Olympic with his national team earlier in 2016.

City boss Pep Guardiola heaped praise on this young star and City’s present team actually need a young and talented player like him. The average age of this city team is more than most of the other premier league teams with 12 players aged more than 30 years old.

This team needed an injection of the youth and Guardiola has done exactly the same by signing players like Jesus,Sane,Stones.

Manchester City started the season with a bang,they won their first 6 league games,and then the wobble begun.It would be harsh to say that City started playing poor football after that but they did become sluggish in front of goal.They are creating enough chances but needs more clinical finishing and Jesus can solve this crisis for the men in blue.

City’s main striker since 2011-12 season, Sergio Kun Aguero has been in a hit-miss form this season. So inclusion of a young talented forward like Jesus will definitely provide stability to the whole team. City is currently placed at 5th place in the premier league, and will want to finish the season in top 4 at least.

Jesus’ addition might bring some tough time for another city young star Kelechi Iheanacho whose play time can be affected. But Pep Guardiola is well-known for his talent of promoting youth,so it is highly unlikely that Kelechi will be robbed off his opportunities. Moreover Jesus can play in left-wing also, keeping that fact in mind, Pep will most probably be able to rotate the squad quite comfortably.

Despite of all these positive aspects, it will not be wise to declare the new signing to be a guaranteed hit.Many great potential have failed to live upto the expectations in the Premier league and Gabriel Jesus needs to work hard to make he doesn’t join that list.

He had an impressive debut against Tottenham in the Premier League on 21st Jan after coming on as a substitute in the second half in a 2-2 draw and lively in his full debut too,against Crystal Palace in a FA Cup tie on 28th Jan in a   3-0 win for Manchester City.

Manchester City will hope that Jesus will thrive well at the blue half of Manchester and help the team to achieve their goals.