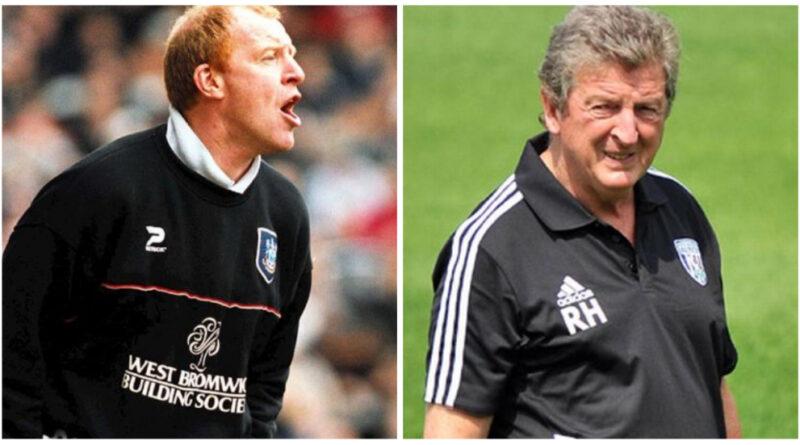 West Brom hired Jimmy Hagan in 1963 and he went on to manage the club for more than 200 games, with a win percentage of 38.81. During his four-year stay with the club, he extracted good performances from the club. He also led the club to their only League Cup title to date, in 1966. He left the club in 1967 and became a free agent for a while until his next assignment in 1970 with Benfica.

Gary Megson managed the club between 2000 and 2004 and had a win percentage of 42.53 in over 221 matches. Megson guided the club to Premier League promotion twice during his tenure with the club.

Megson’s success was remarkable in the sense that he had an uneasy relationship with the chairman. Following the strained relationship with chairman Jeremy Peace, Megson announced that he would not sign a new contract if the club offered one. He was sacked soon after.

Vic Buckingham became the manager of the Baggies in 1953, having impressed at Bradford Park Avenue. Under him, West Brom became one of the best clubs in the country. In the 1953-54 campaign, WBA not only won the FA Cup but were also runners-up in the First Division, finishing behind Wolves.

He managed the club for over 300 games and had a win percentage of 43.19. He decided to leave the Hawthorns in 1959 to join Ajax, a club very little known then. The move was considered drastic at that point in time. However, he discovered a teenager called Cruyff and nurtured him to become one of the greatest players ever. 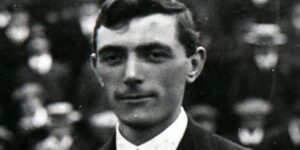 The longest-serving West Brom manager of all time, Fred Everiss managed the club from 1902 to 1948. He initially joined the club as an office boy in 1896, where he performed clerical duties. Following the resignation of Frank Heaven in 1902, he was appointed the new secretary-manager of the club.

Everiss managed the club for more than 1500 games and had a win percentage of 43.16. He guided the club to their only First Division title in 1920. Apart from that, he also won two Second Division titles, a FA Cup and a FA Charity Shield. Following his retirement as secretary-manager in 1948, he continued his association with the club by joining the board as a director.

One thought on “10 Best West Brom Managers Of All Time”