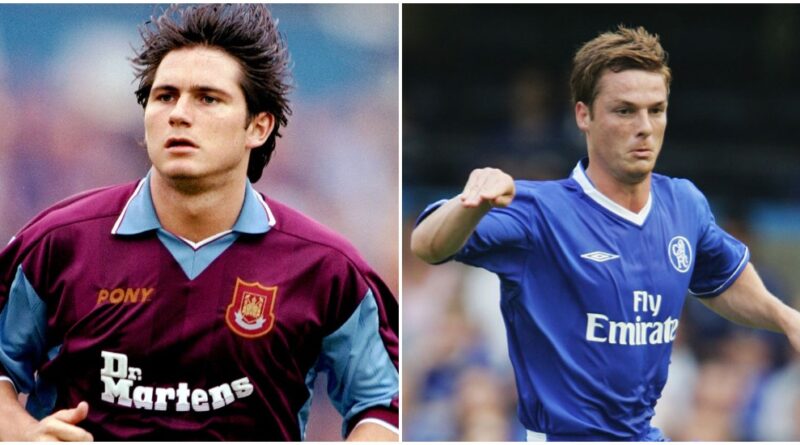 The east-west rivalry between these two London sides heated up with the Blues’ habit of poaching some of the Hammers’ best players, most notably John Terry, Joe Cole and Frank Lampard.  The reputations of sections of supporters for trouble off the pitch have contributed to this derby’s competitive nature.

Both sets of fans share a dislike for each other, a Chelsea fan was quoted saying ” this game is right up there with Arsenal and Tottenham. A victory against West Ham, especially away, is almost always more satisfactory than beating other teams outside the top four”.

In this article, let us have a look at some of the best players who played for both Chelsea and West Ham.

Demba Ba made the move to England by joining West Ham in January 2011. Despite scoring 7 goals in his short spell at the club, it wasn’t enough to help save the Hammers from relegation. He then made the move up north to Newcastle.

He was very impressive on Tyneside, so much so that Chelsea signed him up in January 2013. His one of most memorable goals for Chelsea came against Liverpool, following a slip by Steven Gerrard, when he basically ended the Merseyside’s club chances of winning the title.

The little Israeli spent two glorious seasons at Upton Park where he was most famously remembered for scoring the winning goal against Tottenham to prevent them from qualifying for the Champions League.

He later joined Liverpool and then Chelsea before rejoining the Hammers on a season-long loan. He played 28 games for Chelsea and 78 games for West Ham in his career.

Wayne Bridge joined Chelsea from Southampton in 2003 and spent the next six years at the club. HE won the Premier League title, the FA Cup and the League Cup during his time at Stamford Bridge.

He joined Man City in 2009 and spent years on the fringes of the squad before joining West Ham on loan during their 2010/11 relegation season. Overall, he played 18 games for the Hammers and 142 games for Chelsea.

The Nigerian star’s career started at Crystal Palace when he signed for their academy in 2002, before joining Wigan in 2010. After two years at the DW Stadium, he joined Chelsea.

Moses spent the 2015/16 season on loan at West Ham, where he only twice for the Irons. He then returned to Chelsea and was one of the stars of their title-winning campaign under Antonio Conte in the 2016/17 season.