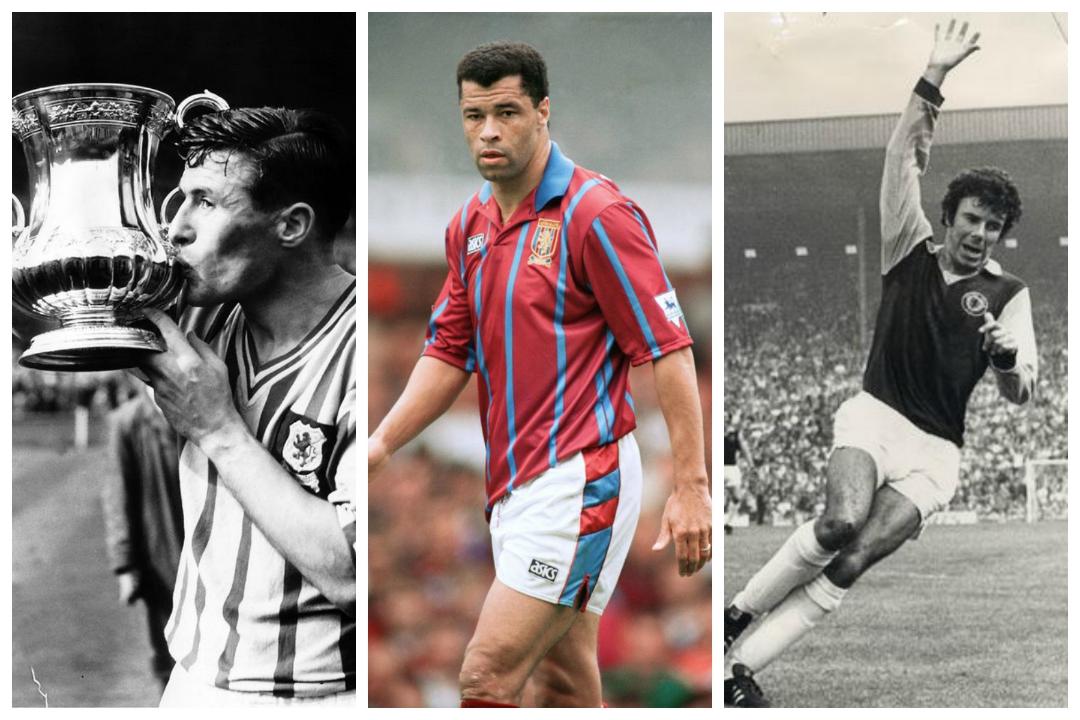 Aston Villa is one of the biggest and most followed clubs in England. They have huge fan base throughout the world.  The club was founded in 1874. Villa Park has been their home ground since 1897. They won the FA Cup 7 times, the League Cup 5 times and the Football League First Division 7 times.

In this quiz, we will test your knowledge about the club.

How much do you know about the Claret and Blue Army? Take the Aston Villa quiz below and find out!

He captained Villa and England during the 1920s, scoring 12 League and FA Cup hat-tricks. He became the first player to convert three penalties in a game.

If that wasn’t impressive enough he also deputised in goal for club and country.

Peter McParland was the first player to score in both the FA Cup and League Cup finals.

The fact that his goals in both showpiece matches were winners has catapulted into claret and blue folklore. Villa fans knew him as one of the best strikers and headers of the ball.

Evans played an important role in Villa’s 1980-81 league winning season. He contributed to a splendid defensive record that saw the side concede just 40 goals in 42 games.

Consistent at the back and a fine header of the ball, Evans claimed a number of trophies in his time at the club, including the European Cup.