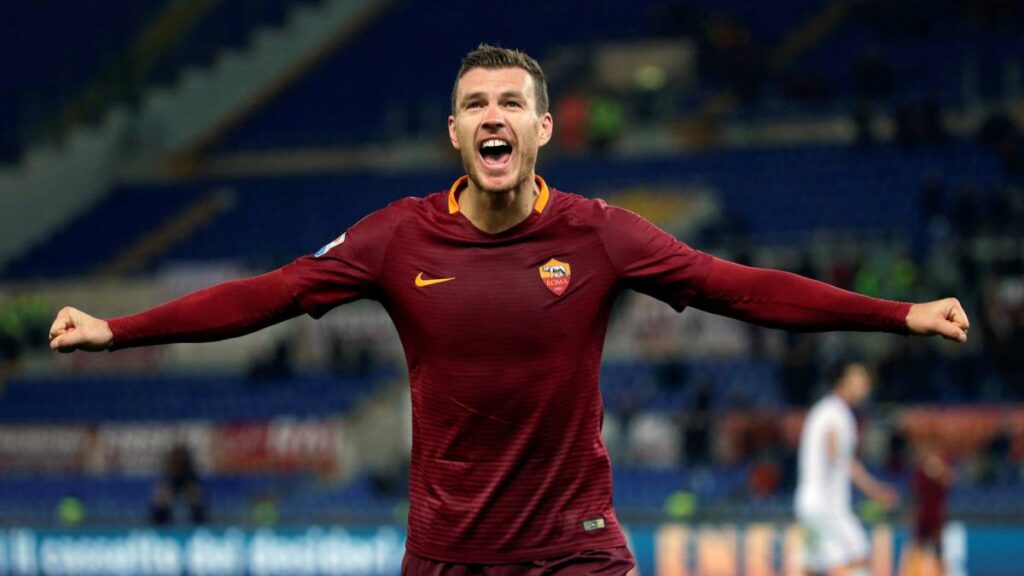 Taking charge of the Hammers after David Moyes, Manuel Pellegrini, former manager of Manchester City, has taken a course of actions to strengthen his new EPL club. He has already brought in big guns like Felipe Anderson and Jack Wilshere. Pellegrini will look to further empower his squad this summer, since the owners are looking forward to splash the cash and sell the fringe players to hand in a transfer boost to the manager. Here a few possible names we could see in West Ham jersey next season:

After getting turned down with bid of £18m for the Portuguese International by the Catalans, Hammers have proposed a bid of £20m according to Sky Sports News. Barcelona is also looking forward to offloading the fringe who was on loan to Everton last season, making 29 appearances. According to various sources, Barca is looking for a bid in the region of £25m-£30m. West Ham have joined the race strong to sigh the 25 year old, their rival in this race being Everton.

Son of former West Ham player Alvin Martin, David Martin is set to join the hammers when his contract with Millwall expires. Martin is set to be the second goalkeeper to join the club with 2 year deal with the option to extend it for another year. Growing up attending games where his father manned the bars of the hammers, Martin’s childhood dreams is to be a part of the club. Martin has made 15 appearances in 2 years for Millwall and a total of 339 appearances over seven years. He is said to give a tough competition to Fabianski for the number 1 spot next season.

After the rise of the local lad, Trent Alexander Arnold, Nathaniel Clyne has deliberately found himself in the subs or in the reserve. The England International has been loaned in the previous window to Bournemouth who now face fierce competition from Crystal Palace and West Ham who are looking forward to singing the lad on loan.  Serie A side Napoli is also interested in the player with Eddie Howe looking to keep the player permanently for £15m.

West Ham has been offered a chance to sign Edin Dzeko, the Roma striker. The Bosnian international has only a year left in his contract and is yet to sign an extension. The transfer offer is very tempting since he was one of the main man in Pellegrini’s Premier League winning squad. The chance for the player and manager to reunite is an exciting one for both. Dzeko has scored 86 goals in 171 appearances for Roma and 32 goals in 80 matches for City under Pellegrini helping him win 13/14 league title.

West Ham are in pole position to sign the Chelsea starlet Mason Mount this summer. The youngster spent a fine season with the Derby County on loan. Hammers have been tipped to sign the 20 year old who is very highly rated by Frank Lampard. However, Chelsea being on transfer ban, Mason can very well be back at Stamford Bridge along with his gaffer, Lampard, replacing Sarri who is set to take over Juventus this season.

According to various reports, Hammers have upped their bid for the versatile ace Kostantinos Fortounis from £7m to £15m. The Olympiacos midfielder slash winger has a total of 12 Greek Super league goals and nine assists along with 5 goals and 6 assists in their Europa League run. Olympiacos have rejected the first offer from the Hammers and they have slammed back with double or nothing offer of £15m.