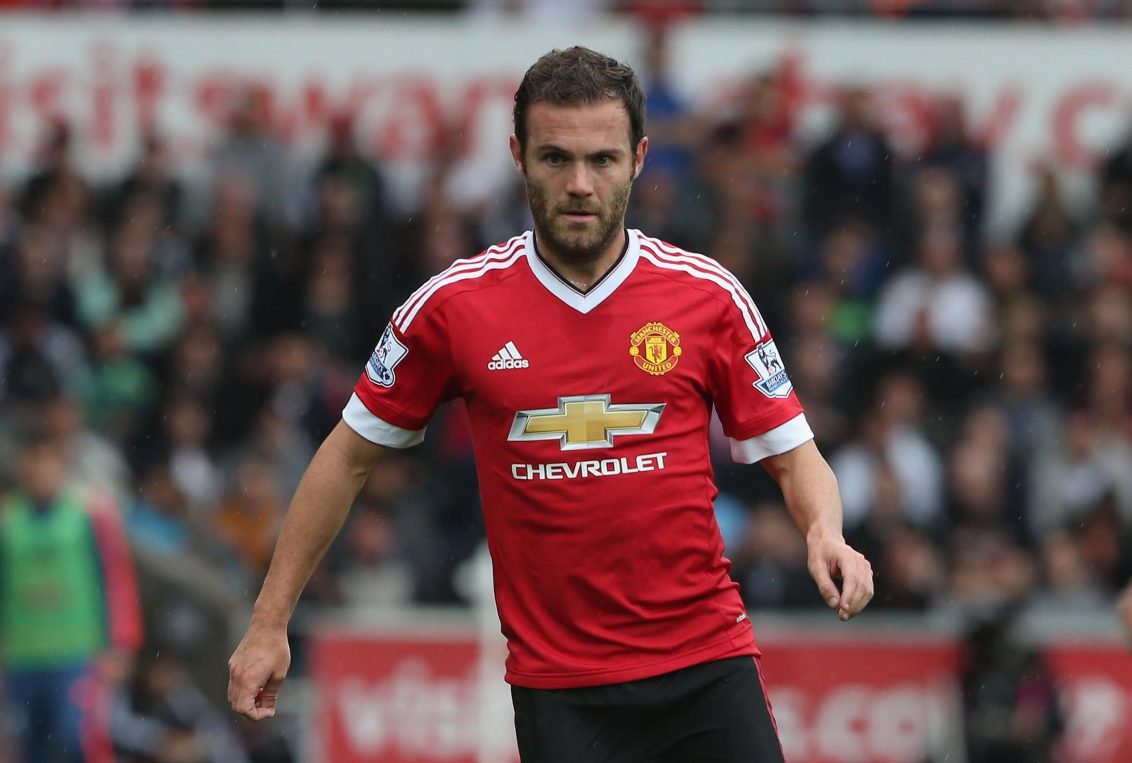 Football is the most followed sport in the world.To pursue a career in football you need to work really hard on the field.Most footballers give up on their education in order to focus on their football career,but there are some footballers who manged time for both education and football.Today we will have at look some of the footballers education qualification from past and present.

One of the best defenders in the world,Giorgio Chiellini, graduated from his high school with full marks and he later graduated with a degree in Business Economics from Turin.

In 2012,Stoke City’s right back, Glen Johnson had revealed that he was studying for a degree in Mathematics and that he used to dedicate two hours a day for studying.

He also said “I’m doing a mathematics degree,” he says. “I was good at maths at school but I didn’t really think of anything else but football.”

Barcelona and Spain legend,Andres Iniesta is one of the greatest footballers of this generation.His passing,vision,dribbling is one of the world’s best.

Iniesta has a degree in Biology & Sports Science.

When he arrived in England to play for Sunderland, one of his conditions in the transfer negotiations was to gather information about places where he could complete his degree.

Lampard retired from football on 3rd feb 2016,having spent so many successful years with various clubs ,especially Chelsea,which he is regarded as a legend.

Lampard was a student at the prestigious Brentwood School where along with 11 GCSEs he also got an A in Latin.

Back in 2012, Lampard scored over 150 in an IQ test, which would place him amongst the most intelligent 0.1 percent of the world’s population.

Retired Croatian footballers and current manager of West Ham, Slaven Bilic has a master degree in Law and he can fluently speak German, Italian, and English.

Kompany is already recognised as one of the country’s most intelligent footballers, having turned down moves to big clubs such as Manchester United in his teenage years in order to complete his university studies in Belgium.

He told in an interview “In my head it wasn’t a possibility. I couldn’t go anywhere without finishing my studies. It just never came into my mind.”

He said: “I always remember playing in the Champions League in Munich, a big game with millions of people watching, and getting back at about two o’clock in the morning. The next day at eight o’clock I was sitting on the bench with all my classmates, just a normal guy.

He has a masters degree in Business Administration course from Manchester business school,having completed graduation degree in Belgium. 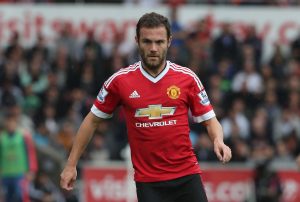 Manchester United’s dimunitive wing wizard is perhaps more well-known for his intelligent runs and slick passes that benefits his team but not many are aware that Juan Mata is a graduate in journalism from Universidad Politecnica de Madrid. He is currently pursuing two degrees, one in marketing and the other one in sports science.

In an interview about his education and football he said “It’s difficult but not impossible. I like the world of marketing, publicity and new technology. There’s no reason why playing football can’t be compatible with those things.”

SHaka Hislop playing career in premier league had many ups and downs as he played for Newcastle & West Ham but Trinidad and Tobago man completed his Mechanical engineering from Howard University and worked with NASA as internie.

This former goal-keeper played more than 450 Premier League games and is currently working as an analyst for ESPN.

Socrates was a Brazilian attacking midfielder, who captained one of the all-time great Brazilian squad. Besides his amazing play-making skills and understanding of the game, Socrates was known to be a qualified doctor with another doctorate degree in Philosophy.

After his playing career he studied and Ireland and also managed to complete his PHD Degree in Philosophy.