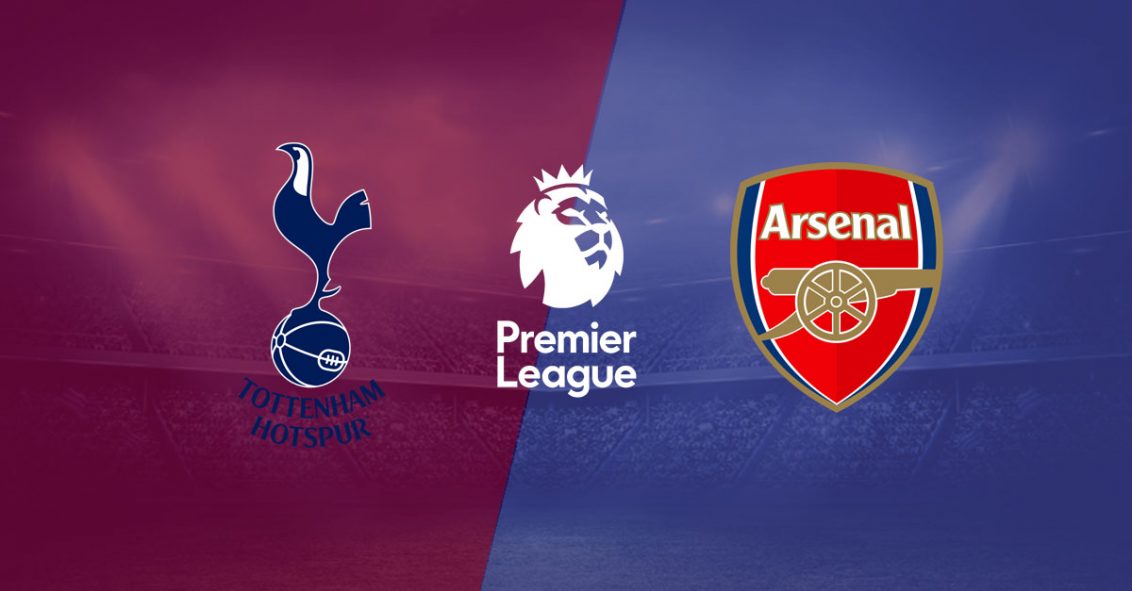 Tottenham Hotspur and Arsenal go head to head on Saturday at Wembley Stadium. This game could well go on to define their season.

Both teams are currently outside of top four, with Spurs in fifth place and Arsenal in sixth. Only a mere four points separate the sides and with Arsenal beating Spurs back in November, revenge will be on the cards for Mauricio Pochettino’s side.

The match kicks off at 12:30 GMT on Saturday, with live television coverage available on BT Sport in the UK.

Arsenal could be without Petr Cech ,as he is still recovering from the calf injury that he picked up during the 5-1 demolition of Everton. He will be assessed before the game.

Danny Welbeck has returned from a hip injury and Nacho Monreal is expected to be passed fit after being substituted following a kick on his thigh against Everton.

Arsenal are likely to be unchanged from their 5-1 win over Everton although Ospina could start between the sticks if Cech isn’t passed fit. 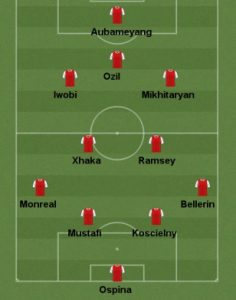 In terms of the home side, Pochettino has a big call to make at the back, as Toby Alderweireld and Danny Rose both returned from injuries against Newport and could retain their places in the side.

Christian Eriksen, Dele Alli and Harry Kane all remained on the bench for the fourth-round replay, ensuring that they remain fresh for this third Premier League match in a row against a top-four rival. 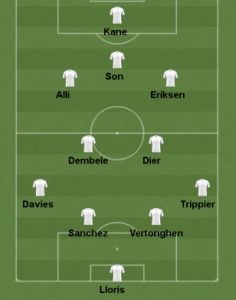 Kane – Kane will as ever be a key player, boasting 21 goals in 32 previous London derbies at an average of 0.66 goals per game – only Thierry Henry, with 43 in 59, has managed more of any player to feature in at least 20 of those fixtures.

Ozil – Spurs defenders will need to keep a close eye on Mesut Ozil ,who will look to tear apart Spurs defence with his pinpoint passes.