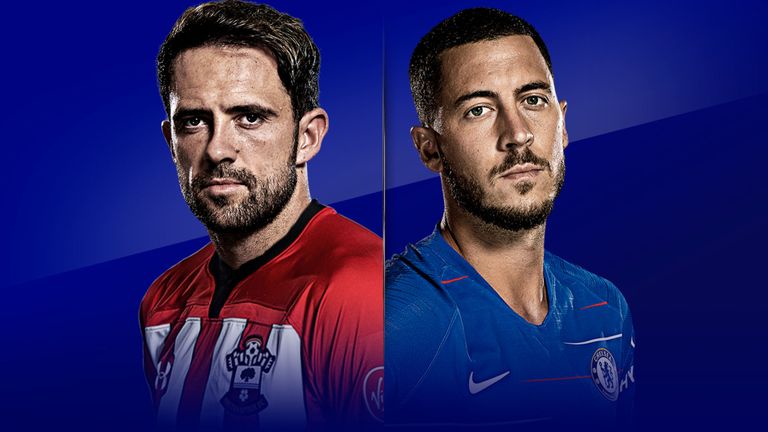 The Saints will miss the service of Bednarek as he is facing one suspension. Shane Long is another major doubt for Southampton as the centre forward of Southampton is suffering from an injury in the toe. The likes of Charlie Austin and Gabbiani have not stepped up at the right time for the Saints. Danny Ings is surely going to start for Southampton as he has already scored 3 goals in this season and has been their  main man this season.

Chelseadon’t have any injury concern ahead of this match. After starting in back to back five matches for the Blues in all competitions, Willian might sit in the bench for this match. On the other hand, Pedro and Ruben Loftus Cheek are back from injury and one of them could play this game. Both of them have featured for the Blues in the match against Mol Vidi in the Europa League on Thursday. Ross Barkley might come in the starting lineup of Chelsea in this match in place of Mateo Kovacic.