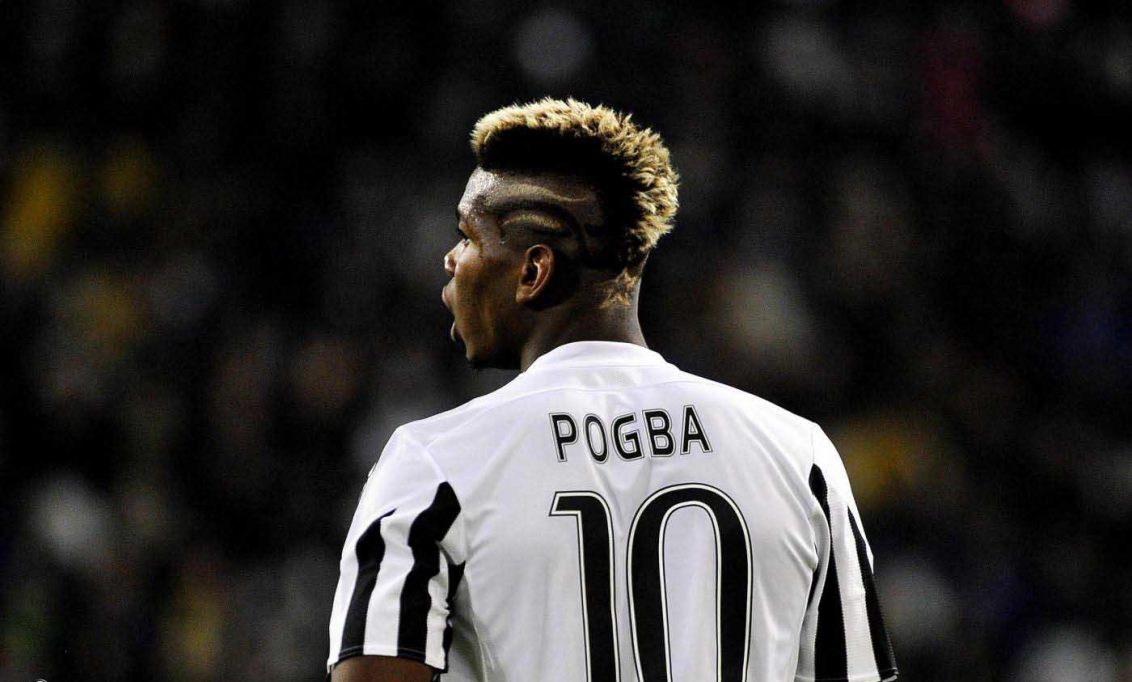 Here we go again! In the prequel to this article, we discussed one crack player that each of the three big London clubs need next summer. In this edition, we will talk about Liverpool and the Manchester giants.

4) LIVERPOOL : Liverpool seem to have found a perfect gaffer in Jürgen Klopp, all they need is a powerhouse midfielder to partner captain Jordan Henderson. No, Lucas Leiva is NOT the answer.

OUR CHOICE : Miralem Pjanic, 25, AS Roma, Bosnia and Herzegovina

The king of free-kicks, Miralem Pjanic has got much more to his game than just that and is a big name in the middle of the park. Still quite young, the Bosnian has massive potential, which a man like Klopp can certainly make him reach. Pjanic and Liverpool are a perfect match. 30 million pounds for him is daylight robbery.

Though a bit more attack minded, Javier Pastore is another solid midfielder who is used to playing at the top level. Another young, talented lad, Pastore has been good for both club and country. 30 million pounds will be enough to land him.

5) MANCHESTER CITY : City have not performed as good as they possibly could, but considering that they were missing Vincent Kompany and Samir Nasri for a large part of the season and Sergio Agüero too for a couple of months, you could probably excuse Manuel Pellegrini and his men. They need a replacement for Yaya Touré next summer who isn’t getting any better. 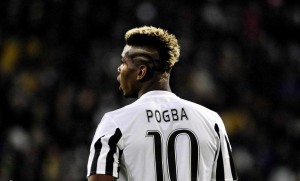 Paul Pogba,this man needs no introduction. An absolutely sensational talent, Paul would be a dream signing for any club in the world. One of the best in the world already at 22, one can only imagine how far this Man Utd reject will go. 70 million pounds is a massive sum but Pogba will leave for nothing less than that.

If Pep Guardiola is to come at the Etihad next summer, one would fancy Thiago to come along as well. Thiago’s vision and ability to control the pace of the game is terrific. He’s certain to get a lot better by the time he reaches his 28th birthday. 35 million pounds is a fair price for him.

6) MANCHESTER UNITED : It has been another disappointing season for the Red Devils, who’ll be bothered by their lack of hunger and inability to score goals. They need a forward, but we all know that they require a change more urgently somewhere else…

One of the best coaches of all time, there’s no doubt that The Special One is the perfect man to generate a United comeback. He seems very willing to join himself as well, cue enough for Ed Woodward to welcome him to the Old Trafford.

This club legend is no stranger to the happenings in and around the club and he knows it better than most other people. Definitely lacks noteworthy experience, but his passion is a factor to consider.