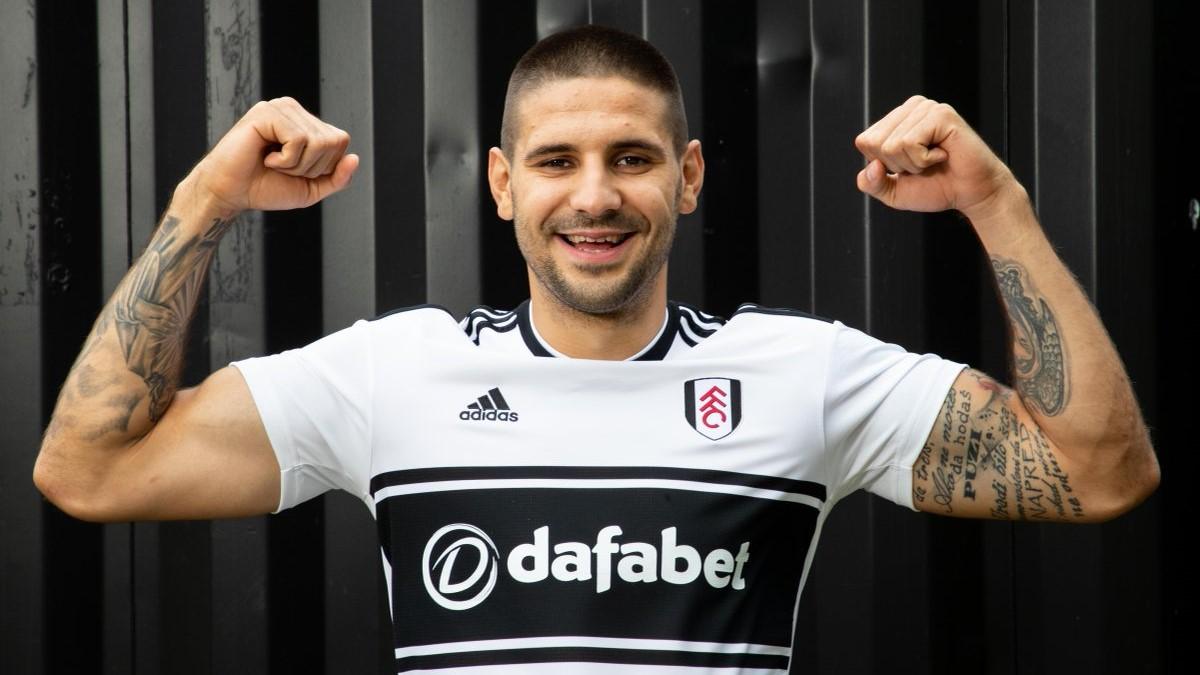 An integral cog in the wheel of the Steven Gerrard led Rangers side, Kamara has flattered to deceive, often drawing praises from all quarters for his technical awareness and strength. The step up from the Scottish Premiership to the Premier League is a big one, so Kamara would not be likely to get into the Villa side initially. There is, however, no doubt that would be a shrewd acquisition.

The first word that comes to mind with Kamara is ‘intensity’. He takes strong touches, is very skillful on the ball and while he is not necessarily a crunching tackler, he is very good at making challenges with the pace to get in ahead of his opponent. It’s no surprise to see Premier League clubs sniffing around Kamara.

It must also be remembered that the last player to sign for Villa from Scotland was a certain John McGinn, who has done more than a decent job since his arrival in 2018.

Having made a decent impact at Dean Smith’s Brentford with 13 goals in 54 appearances. In terms of his playing style, the 24-year-old is about as tricky as they come, earning the nickname ‘Algerian Messi’ from some. He is an ultra-skillful dribbler, producing nutmegs aplenty. Benrahma can turn on a sixpence, has remarkable close control and has provided a remarkable amount of assists.

Dean Smith is a huge fan of Benrahma. It’s why he signed him at Brentford, and it’s why he has tried to sign him since arriving at Villa. The only issue is, Benrahma’s form since arriving at Griffin Park has seen him accumulate a huge price tag, estimated to be around £20m.

Rashica has been in hot form for Werder Bremen in recent seasons, ending 2019 with the fifth most goals-per-minute of any forward in Europe. He has hit ten goals in 27 outings this term, which may not sound as impressive, but his side are currently 17th in the 18-team German top division.

It is no secret that since Tammy Abraham’s departure, Aston Villa have been in the hunt for a talented prolific goal-scorer and Rashica fits the bill. The problem here is the price tag of 35 million Euros, as Liverpool are also reported to be keeping tabs on him.

With the signing of Bruno Fernandes and the revival in the form for Juan Mata, Jesse Lingard cuts a forlorn figure now at Old Trafford. Once touted as the next big thing in English football, Lingard is a silent bystander to Old Trafford now as his form has deserted him terribly.

With goals hard to come by and appearances a rarity now, Lingard could be looking for fresher pastures with newer opportunities. With United’s interest in Grealish pretty solid, we could see a swap for Lingard and Grealish with some cash thrown in to balance the deal.

While not technically gifted, Lingard is a typical workaholic and could fill into a pivot in Grealish’s position while providing good service for El Ghazi, Trezeguet or Morales.

The 25-year-old was sold by Villans manager Steve Bruce when he was in charge of Hull City in 2014, but according to The Mirror, he is now hopeful of orchestrating a reunion at Villa Park this month.

Bruce is thought to have £25m at his disposal this month and is prepared to spend £10m in order to land Cairney, who has impressed with his performances for the Cottagers this term. Rafael Benitez’s Newcastle United have also been credited with an interest in the player, who moved to Slavisa Jokanovic’s side for £3.5m in 2015.

Cairney has 13 goals in 63 Championship appearances for Fulham, including five in 24 this season.

Record signing Wesley Moraes hasn’t fully convinced in his debut season so far, while Jonathan Kodjia isn’t up to the Premier League standards. Thus, a prolific goalscorer is desperately needed at Villa Park and Smith would be wise to go all out for Aleksandar Mitrovic.

Mitrovic, 25, has been in sublime form in the Championship, spearheading Fulham’s promotion hopes. One of the second tier’s best strikers, he has scored 18 goals in 23 games as the Cottagers continue impressing under Scott Parker. The Serbian has already proven he can produce moments of quality in the Premier League. In an underwhelming Fulham side that was relegated from the top-flight back in May, he was their brightest spark with 11 goals in 37 games. Thus, there’s no doubting the 25-year-old’s quality to produce the goods at the highest level.

Standing at 6ft 2in, Mitrovic is all brawn and power, very much at his best flying through the air. He is the epitome of the old-school No.9, a penalty-box poacher who thrives on the sort of crosses that the likes of Jack Grealish, Anwar El Ghazi and Mahmoud Trezeguet can produce.

Bradley Dack hit 18 goals and10 assists for Blackburn this past season, emerging as one of the most talented attacking midfielders in the Championship. However, he hasn’t been able to recapture last season’s form and currently has five goals and an assist in 16 Championship games.

The versatile attacker is into his third season at Ewood Park having arrived from Gillingham in 2017. Despite Dack not hitting top form so far in the new Championship campaign, Aston Villa must revive their interest in him during the summer transfer window.

An attacking midfielder by trade, the former Gillingham star can also play in a deeper role in midfield as well as on either flank and could be a versatile replacement for Grealish, if he chooses to leave.