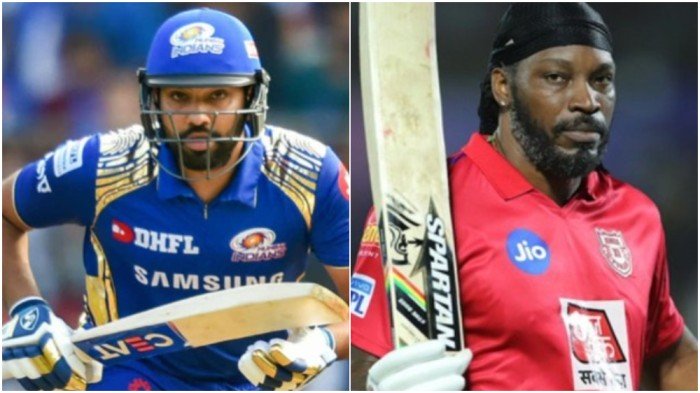 Mumbai Indians and Kings XI Punjab go head to head in the 24th match of the Indian Premier League on 10th April at the Wankhede Stadium. Kings XI Punjab are currently on the third place in the league table with four wins in three games, while Mumbai Indians has three wins in five games. Both the teams have explosive batsmen in their lineup and at a sporting pitch like Wankhede, this game promises to be a cracker. In this MI vs KXIP preview, we will cover the team news, predicted 11, telecast details, pitch report, dream 11 team, and possible star performers of the game.

Let us have a look at the MI vs KXIP preview

Mumbai Indians come into this game on the back of two successful outings defending a target. IPL veteran Lasith Malinga is back into the squad but it doesn’t seem that Alzarri Joseph will be dropped from the team after his heroics in the last game. It could be a toss-up between Malinga and Jason Behrendoff for the final spot.

Punjab won the last match comfortably but Chris Gayle lost his wicket cheaply. This wicket is more suited to his playing style and we could see a big knock from him. KL Rahul batted quite well in the last game and more importantly finished the game for his side. He along with Mayank Agarwal put on a match winning partnership and they will be expected to bat with the same responsibility in this match.