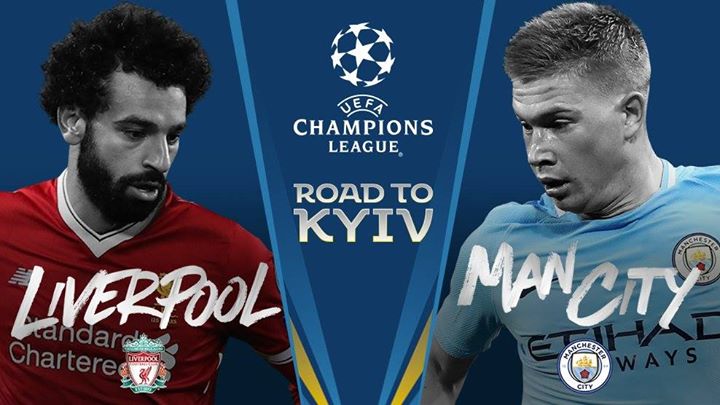 Pep Guardiola’s Manchester City face a stern test at the Etihad as they welcome high-flying Liverpool for the UEFA Champions League quarters second leg on Tuesday, 10th of April at 7:45 pm BST. City trail the Reds by three goals as Mohamed Salah, Alex-Oxlade Chamberlain and Sadio Mané all found the back of the net in the first leg held at Anfield.

It will not be an easy outing for the probable Premier League champions who are just two wins away from clinching the title with six matches to go. After losing out dramatically to local rivals Manchester United a couple of days ago, City will have to get their momentum going as soon as they step on the pitch on Tuesday if they are to progress to the semi-finals.

Liverpool rested some key players following thier injury issues during the 0-0 stalemate against Everton at the weekend including Salah, Robertson and Firmino, who later on came off the bench; but should be fine to face City on Tuesday. With both sides oozing attacking football at it’s very best, it will be a great fight on the field as City’s quest for treble continues tomorrow.

Man City: Sergio Aguero will probably start the match as Guardiola declared that the 29-year old Argentine is completely fit for the tie and has not been injured following a rash tackle from Ashley Young on Saturday.

However, both Danilo and John Stones sat out the latest training session while Benjamin Mendy continues his recovery from anterior cruciate ligament injury he suffered back in September. Pep added that Stones, who was not named even in the bench for the derby has been experiencing some adductor muscle problems and us set to miss out the Liverpool clash.

“In the last game, he had concussion with the national team, he could not play at Everton and did not train,” Guardiola said.

“And then before United again he felt something in his adductor and it was not perfect, so I decided not to take a risk.”

“He knows the confidence I have in him, this season he grew up. He has to fight with these guys to convince me (he should play).”

Liverpool: Jürgen Klopp has stated today that the injury situations of Salah, Robertson and Morena are yet to be assessed before the big showdown at the Etihad. The trio missed the match against Everton for injury issues, none of which are thought to be serious and should be available for selection.

Welshman Ben Woodburn made a return to the training sessions as Klopp stated that the winger is fine now. “Ben is back after a long period and trained yesterday completely normal, which is really good for us.”

Asked about the team’s latest fitness issues, Klopp added, “No real clue in the moment because we have to wait a little bit. You can imagine, in this short period between games, it is quite difficult so I have to wait each minute I can and that’s what I’ll do. There’s nothing new in the moment, we will see.”

“We will see in five hours until we train and we’ll know who is involved in that. I don’t know in the moment 100 per cent, but I am quite hopeful we will have a bigger squad than we had at Everton.”

Players to watch out for: