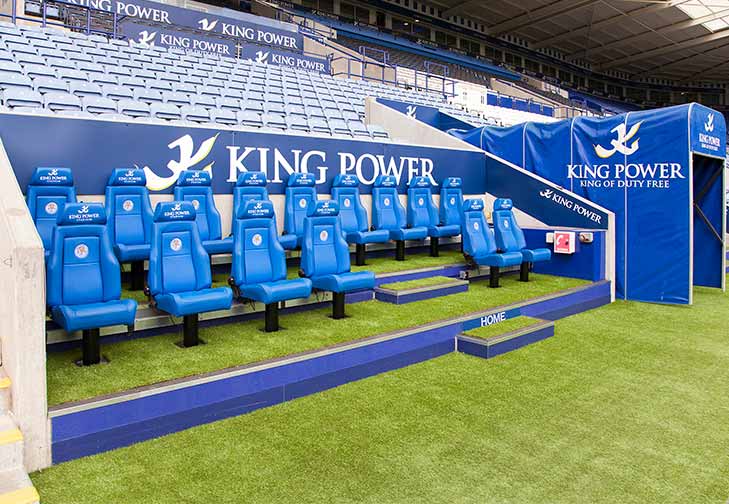 Now it has become a debate whether Leicester City will make it to the European stage next season or it will collapse in the 2nd half of the season. Before going straight into the debate let us look at the form of the foxes in this season, which leads to such debate.

Leicester City started their premier league campaign this season with an impressive 4-2 win over Sunderland and continued their impressive run of form in later stage also. At the start many people thought they were getting some lucky wins and nothing more than that. However Claudio Ranieri’s boys have been proving the critics wrong with their superb form. Now with the league well under away, Leicester City is currently on 2nd position with 18 games left just behind Arsenal by just 2 points. They have managed to win 11 games out of 20 so far.
But even though they are still in very good position, still there is some uncertainty over their chance of qualifying for the Europe next season. There are several reasons behind this uncertainty:

1. Leicester City scored in all 17 matches in the league before they failed to score against Liverpool. But after the Liverpool match they failed to score in 2 back to back matches as they drew against Manchester City and Bournemouth in those 2 fixtures respectively. Here the uncertainty rises. Now many people thinks that the downfall of Leicester City has been started which was expected to start few weeks ago. [/nextpage]

Embed from Getty Images
2. Leicester City have some key players in their squad like Riyad Mahrez, Jamie Vardy, Marc Albrighton, N’golo Kante, and some more. But Claudio Ranieri doesn’t have the replacement for these key players, may be on paper he has but they won’t be as effective as these key players. So after January when premier league will have a congested fixture, Leicester City might go out of fuel due to lack of depth in their squad.
3. Moreover a transfer window is a nightmare for the small teams where all the big teams snatch the key players from the small teams and the small teams have to suffer. Here also in this transfer window, there may be some chances of some transfers which will not be good at all for Leicester

Despite all these negative possibilities, Leicester City is still very much in the race for Europe. Though they have some tough fixtures coming up, they have some easy ones too. So if they can utilize the chances they will get, they can surely finish inside top four. Again they have some very good players like Mahrez in their squad and there is very less chance that any of them will be transferred to

another club in this window, so they can bring success for Leicester this season.
Moreover there is no pressure on Claudio Ranieri as his team has already surpassed the expectation of the fans, so he can take risks can be good as well as bad for a team.
Also there may be some new faces included in the team during this transfer window, and then the reserve bench problem may be solved and they can fight for top four place. 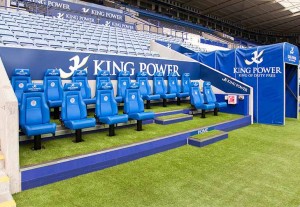 So whether Leicester can prove themselves as a big team in the premier league or not, time will tell everything. But as per the present situation it won’t be too wrong if Leicester fans are expecting to see their favourite team in European competition next.